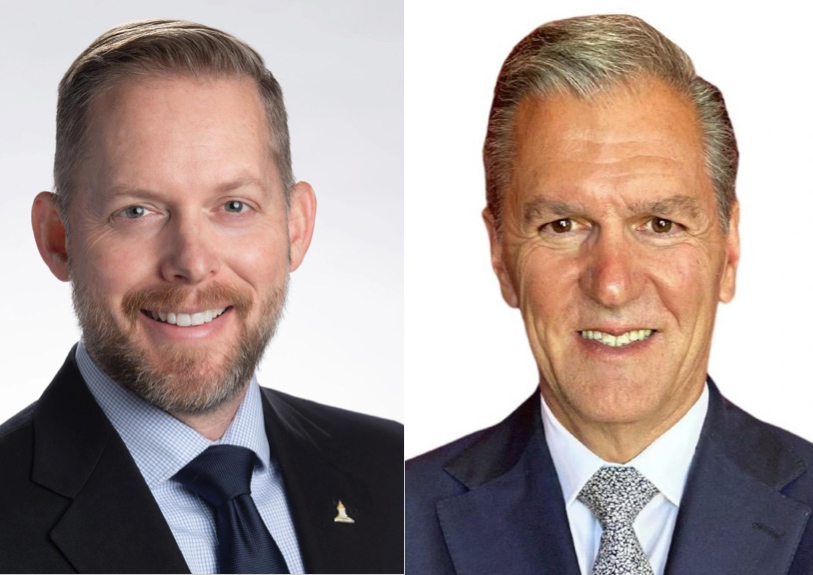 CACHE COUNTY — In the campaign spending battle for county executive, write-in challenger Marc Ensign is ahead.

According to campaign financial disclosure forms filed by candidates on Nov. 1, Ensign raised $32,317.32 and spent every penny of it.

Zook’s disclosure forms show the incumbent has spent $12,331.89 so far to retain his position.

Both candidates reported current expenses for printing and advertising. But Ensign also brought in nearly $5,900 in social media advertising, compared to just $500 in similar media buys by Zook.

A former city manager of Nibley, Zook was named county manager after being selected for the position by a GOP special election in January 2021.

Relations between Zook and members of the Cache County Council were cordial until January this year, when they gradually began to turn toxic.

After the political filing period ended that same month, Zook had planned to run unopposed to keep his job.

In September, however, Ensign submitted a written nomination with the endorsement of County Council Deputy Chairman Paul Borup and council members Gina Worthen and Erickson.

The embattled county executive will take on Ensign in a mail-in vote that ends Tuesday, Nov. 8.