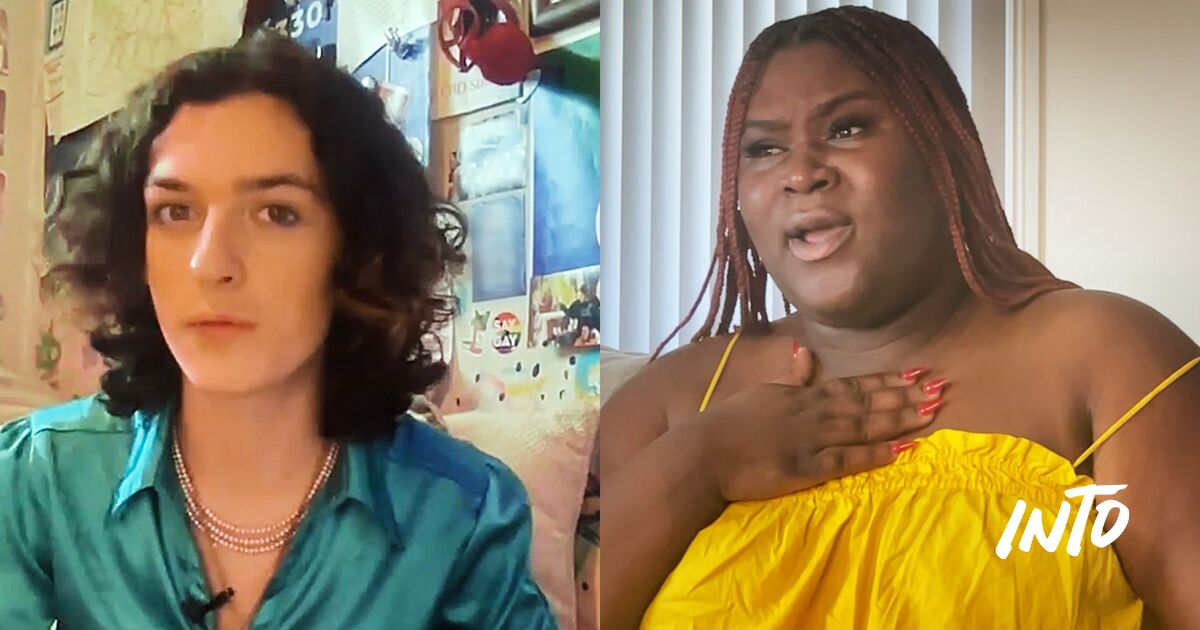 As the midterm elections near their final count, one thing is certain: Gen Z voters have played a huge role to stop the “red wave”. But even as the fate of the US legislature remains up in the air, a new national ad campaign is seeking to engage Gen Z beyond Election Day. Aptly titled “We’ll Take It From Here,” the campaign will consist of a series of free video lessons from Gen Z activists, giving viewers practical advice on how to get involved.

The campaign is led by IGNITE, an Oakland-based organization that seeks to empower all women in political action and leadership. One of the main features of their “We’ll Take It From Here” campaign is the free video series”No masterclass by IGNITE.” These courses aim to give young viewers the agency to take advocacy into their own hands, rather than relying on failed systems and disproportionately older and wealthier politicians.

The first two of these free courses are already online. Lesson 1, How to Mobilize a Walkoutis led by Will Larkins– the seventeen-year-old leader of the largest student walkout to protest Florida’s “Don’t Say Gay” bill. Lesson 2, How to fight for visibility, is directed by Sis, the 21-year-old trans star from Broadway’s Oklahoma! and the founder of The next generation project who stands up for black and brown trans people.

“Protests and marches come from pushback,” Sis says, “so when you get pushback from the entity or cause you’re fighting for, then it becomes relevant to organize. People see more than five people in a group come together, it changes hearts and minds.

The “We’ll take it from here” campaign was developed on a voluntary basis by Le Truc, “one of the largest communications and advertising companies in the world”, according to a press release. Marcos Kolthar, CCO of Le Truc writes, “With No Masters Class by IGNITE, we’re bringing the voices of Gen Z to the forefront to show how the next generation of activists are outmaneuvering yesterday’s political systems – and how others can follow suit. Because, as the old saying goes, if you want something done, you have to do it yourself.

The Next Episode of “No Masters Class by IGNITE” Featuring a Disability Advocate Emily Flores will soon follow. For updates on the campaign and lesson series, be sure to Register for their newsletter or follow their Youtube channel.

How can we sell a house through digital marketing? – Hook Newz | Disability News