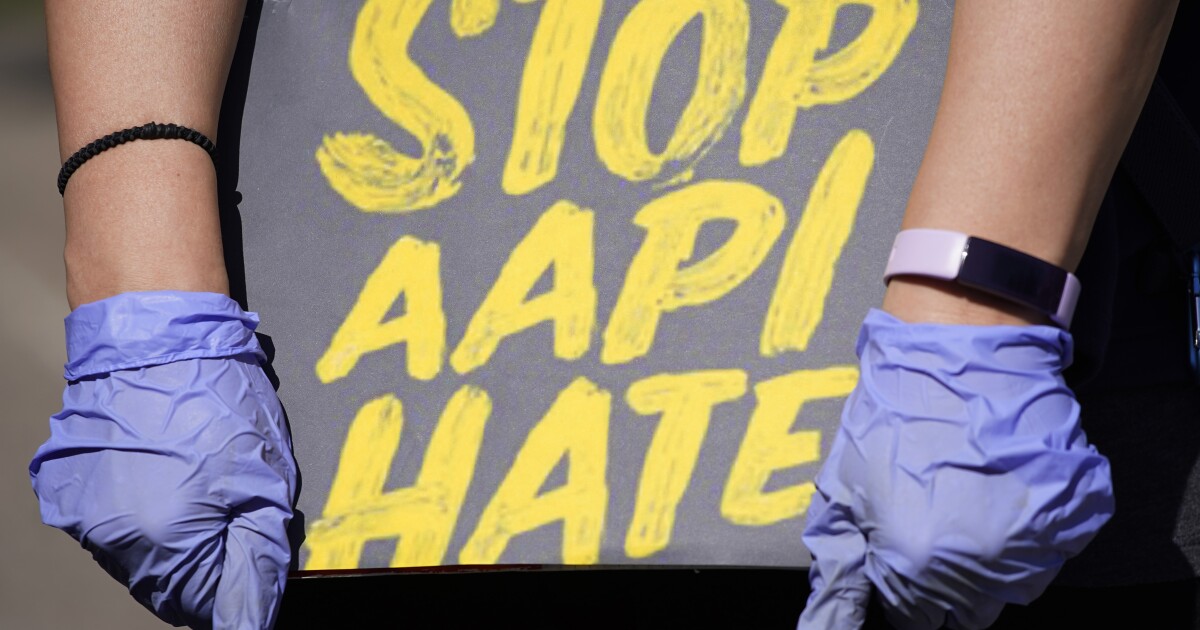 
SAN DIEGO (CNS) – A coalition of San Diego-based artists and designers on Thursday launched a direct action campaign to support San Diego’s Asian and Pacific Islander community in what has been a difficult year for much of the API community due to the increase in anti-Asian harassment.

The “We All Belong” campaign invites the public to support the API community through purchases of artwork created by local API artists. All proceeds support the San Diego API Coalition, a group of San Diego API organizations that directly support members of the API community. Artworks can be purchased via print-on-demand posters, t-shirts, hoodies, stickers, and canvas bags. All jobs are printed on demand.

“Our AAPI brothers and sisters always need our support,” said Jerralyn Davis, Digital Public Relations Specialist at Mixte Communications. “‘We All Belong’ is our way of calling attention to the powerful API communities that make our world a better place in so many ways. We invite you all to make San Diego a community to which we all truly belong.”

Incidents of anti-Asian hate have increased during the COVID-19 pandemic. Earlier this year, eight people – mostly Asian women – died in an Atlanta massage parlor shooting. In 2020, Stop AAPI Hate collected 42 reports of racist anti-Asian and Pacific Islander incidents in San Diego County. According to the most recent estimate from the US Census Bureau, 16.7% of San Diego residents identify as members of the API community.

The We All Belong website provides additional ways for the public to get involved in supporting their neighbors and fellow APIs, such as donating, speaking out against anti-Asian hatred, and sharing the campaign on social media.