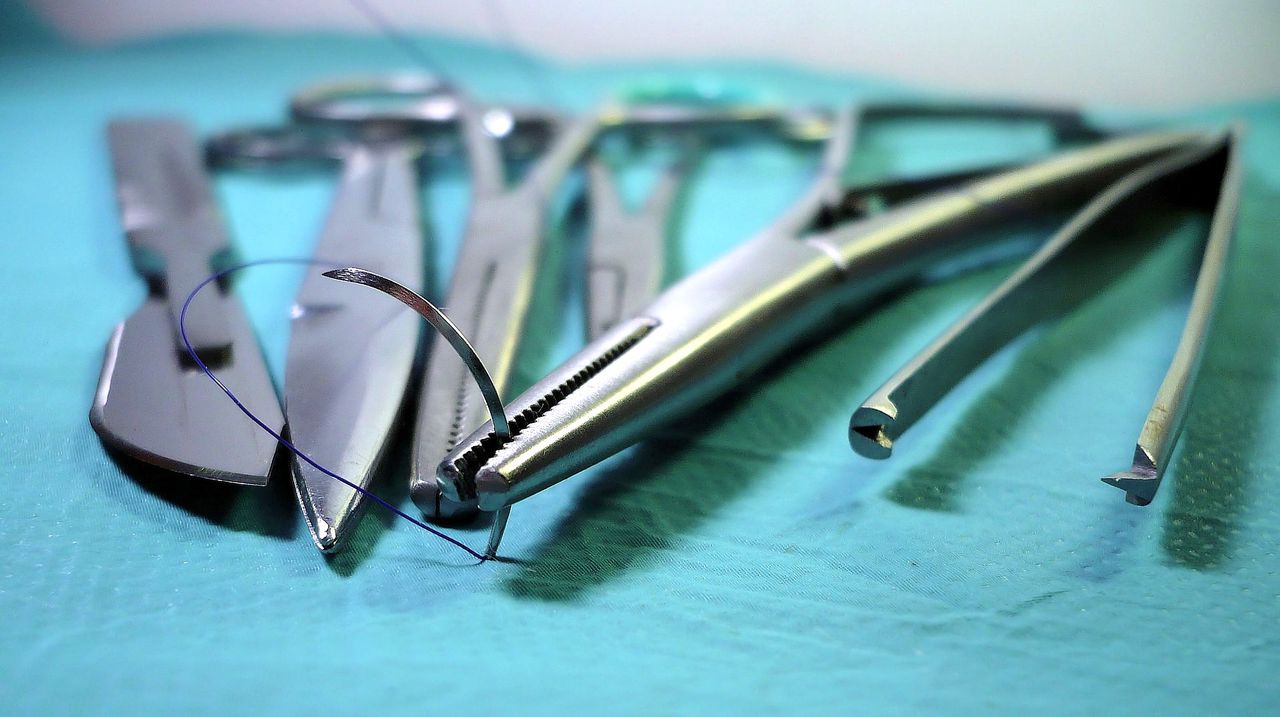 ANN ARBOR, MI – A woman who received a double lung transplant at the University of Michigan died two months later after contracting COVID-19 from the donor’s lungs, according to a study published in the American Journal of Transplantation.

This is the first known case of transmission of COVID-19 from donor to recipient, according to Daniel Kaul, author of the study and professor of internal medicine at UM.

The organ donor was an upper Midwestern woman who suffered a severe brain injury in a car accident, the study said, adding that the woman quickly progressed to brain death during a two-day hospital stay.

Doctors performed COVID-19 tests within 48 hours of acquiring organs for transplantation and the tests came back negative, according to the study. CT scans of the lungs showed no evidence suggesting COVID-19, and swabs from the nose and throat were negative, Kaul said.

“The family were not aware of any symptoms or exposures from the donor suggesting COVID-19, so (the donor) was asymptomatic as far as we can tell,” Kaul said.

The lung recipient was tested for COVID-19 12 hours before the transplant and her test came back negative, the study notes. There were no complications with the procedure, but the recipient developed complications several days later.

The recipient then received a first positive COVID-19 test, so the doctors checked the residual fluid they had in the depths of the donor’s lungs, which was obtained before the organs were acquired, and which was also tested positive, Kaul said.

Unexpected transmission of infection from donor to recipient is rare, occurring in less than 1% of transplant recipients, according to the study. However, emerging pathogens create particular challenges in assessing the risk of disease transmission, including recent diseases like H1N1, West Nile virus, Ebola and Zika, the study notes.

No other exposed healthcare worker has been diagnosed with COVID-19 linked to the event, the study says. No other organ was donated in the case and the study has no information on the risk of transmission to non-pulmonary recipients.

This kind of incident should not make anyone fear of donating vital organs, Kaul said.

“I think it’s very important that organ failure patients waiting for a transplant don’t take this as a reason for refusing an organ,” Kaul said. “This is a rare event and the first observed in nearly 40,000 transplants performed during the 2020 calendar year. The risks of organ failure not treated by transplant are much greater than the risk of contracting COVID-19 from a donor. “

There was a sharp reduction in the number of transplants at UM and across the country in the spring of 2020, but it has since returned to normal levels, Kaul said.

In raw numbers, COVID-19 was the deadliest event in Michigan history

Grocery store workers were once frontline heroes, now they can no longer get vaccinated