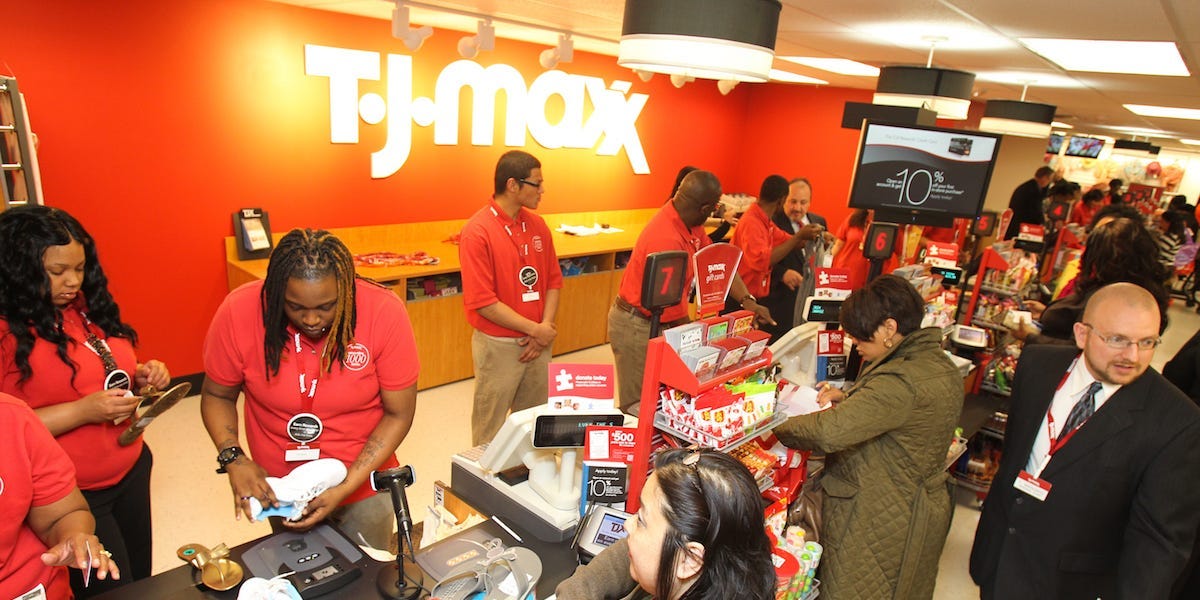 
TJ Maxx is looking for a new agency to handle his $ 62 million in advertising, ending a 12-year relationship with WPP’s Gray New York.

Gray, which merged with digital agency WPP AKQA last year, has managed TJ Maxx’s broadcast campaigns since 2009 and is behind campaigns including the 2020 one. “Who is the boss” about a woman who celebrates the fact that she has the same handbag as her boss’ boss – which the woman bought at a discount from TJ Maxx.

WPP will continue to manage ad planning and buying for all TJX brands – including TJ Maxx, Marshalls and HomeGoods – through its media agency Mindshare, according to people with direct knowledge.

TJX rebounded from the pandemic. Its turnover in the first quarter increased 129% to $ 10.09 billion from the comparable period last year, which was affected by COVID; and increased by 9% compared to the same quarter in 2019.