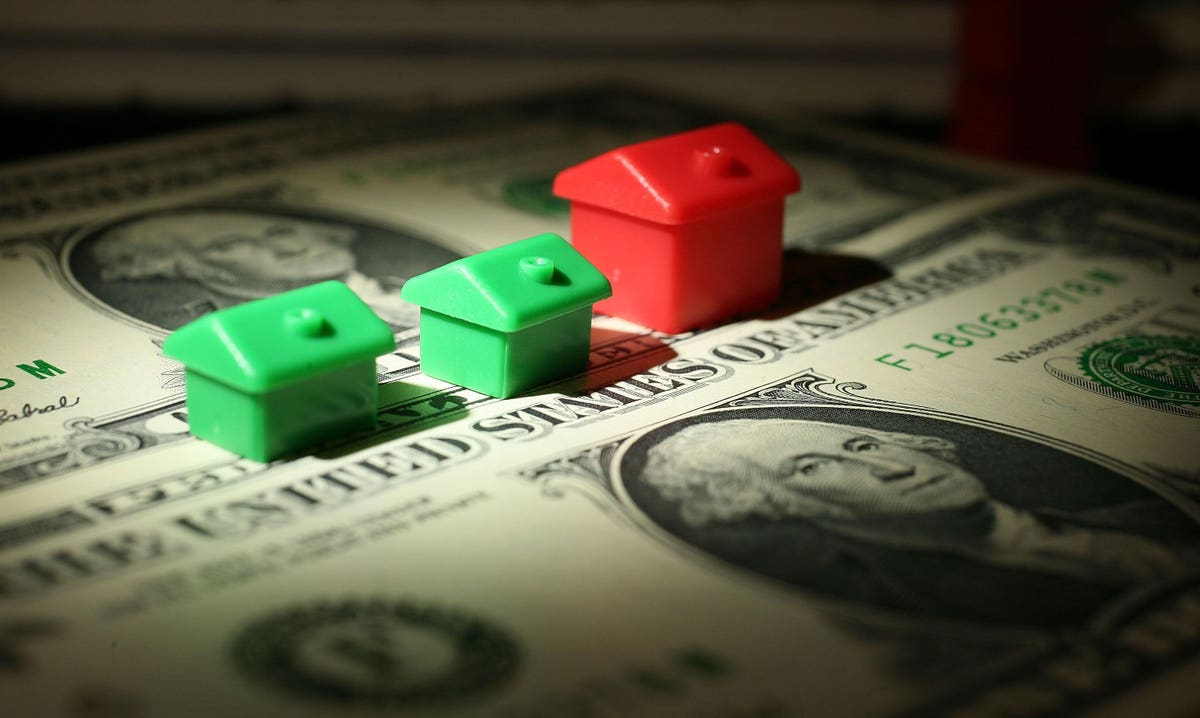 Family Offices have always relied on a very small number of trusted employees and have traditionally done everything to retain them.

After all, these people are entrusted not only with extraordinary wealth, but also with the knowledge and family secrets behind it – three things Family Offices don’t want to see elsewhere.

It is for this reason that in Family Offices, remuneration is high and bonuses frequent, but if these bonuses have always been discretionary, 2022 will be the year of the performance bonus with sophisticated formulas to fight against the wave of resignations. .

The trend to incorporate more formula-based bonuses and Long-Term Incentive Plans (LTIPs) has been underway for some time, with Family Offices finally taking industry benchmarks more seriously. The increased interest in more alternative asset classes, the decision to incorporate measures such as ESG and the new requirement to prove the merit of large executive bonuses, however, have all pushed the conversation further and further under the spotlights.

During the pandemic, 67% of Family Offices have diversified their investment portfolios and entered a range of niche asset classes such as biotechnology in an effort to decentralize their risk and capitalize on early-stage science-based businesses . Although they were hugely successful for many Family Offices, they now had a wider range of assets under management than ever before and it was extremely difficult to find the right talent to manage those assets and then remunerate.

Each of these new assets required a unique set of requirements based on duration, commitment and contribution involved, skills and specialization required, and level of risk required. They also have unique factors that affect the level of return and the ability to measure that return from holding period returns, inflation and interest versus demand and economic growth.

All of these idiosyncrasies make valuing assets an individual and laborious task, but awarding a bonus based on these valuations has become nearly impossible in the midst of a pandemic where everyone, including Family Offices, is was in brand new territory.

A few months later and Family Offices are becoming more and more sophisticated in the way they reward talent and with more assets, more talent to manage those assets and more time to structure both, they introduce bonuses more strategic and formula-based to reward their best talents.

In April, Mastercard CEO Michael Miebach has announced that ESG objectives will now be taken into account when calculating employee bonuses. The company had previously introduced the program exclusively for its management staff, but from the spring the rule applied to everyone. This, according to Miebach, will help the organization achieve its goals of improving carbon usage, financial inclusion and gender pay parity. It seems that they are not alone in their mission either.

According to PwC, on the FTSE 100, 45% of companies have an ESG measure attached to their executive compensation while Capital Monitor reports that Barclays, Natwest and HSBC are leading the movement within the banking sector, with all three having their CEO bonuses linked to ESG.

Capital Monitor also found that Natwest implemented the most ESG-focused bonus structure, with ESG goals being an equal weight of 50% to performance. While the average banking structure was split into 80% performance and 20% ESG, Natwest rewards its leaders based on four equal deliverables, two of which are categorized as ESG.

Family offices are unlikely to start awarding their executive bonuses based on ESG metrics, but with a focus on impact investing, they can start thinking about how to assess the performance of their impact portfolio and how they reward their staff accordingly.

While some companies have been seen linking reputation management to their leadership bonuses, the reputation I am referring to in this article is the reputation of the performance bonuses themselves and how some of the biggest organizations in the world have been questioned for setting their executive bonuses.

PwC’s 2021 ESG Compensation Report found that organizations offering ESG-focused bonuses pay on average 10 to 15 percentage points more than more objective financial measures. Last year, the major banks also increased their outbound compensation spend by 25%. Perhaps the biggest findings come from Bloomberg which revealed that many companies are going out of their way to help their executives earn big annual bonuses, despite their business performance.

The research found that Discovery Inc’s revenue fell nearly 20% last year and despite this, their CEO still received some $26.4 million in performance bonuses. A similar story applies to hospital giant HCA Healthcare which suffered huge losses last year while offering a $3.5 million bonus to its CEO and Coca-Cola admitted the pandemic had made the bonuses of his leader’s performance were impossible to achieve, so he instead gave his CEO a bonus of just under $1 million.

Family Offices are far from being vehicles for self-promotion and therefore reputation will play less of a role in this area, but what will be interesting is to see Family Offices giving back real meaning to executive bonuses based on objectives, benchmarks and of course performance. .

Do you think 2022 will be the year of the performance bonus?