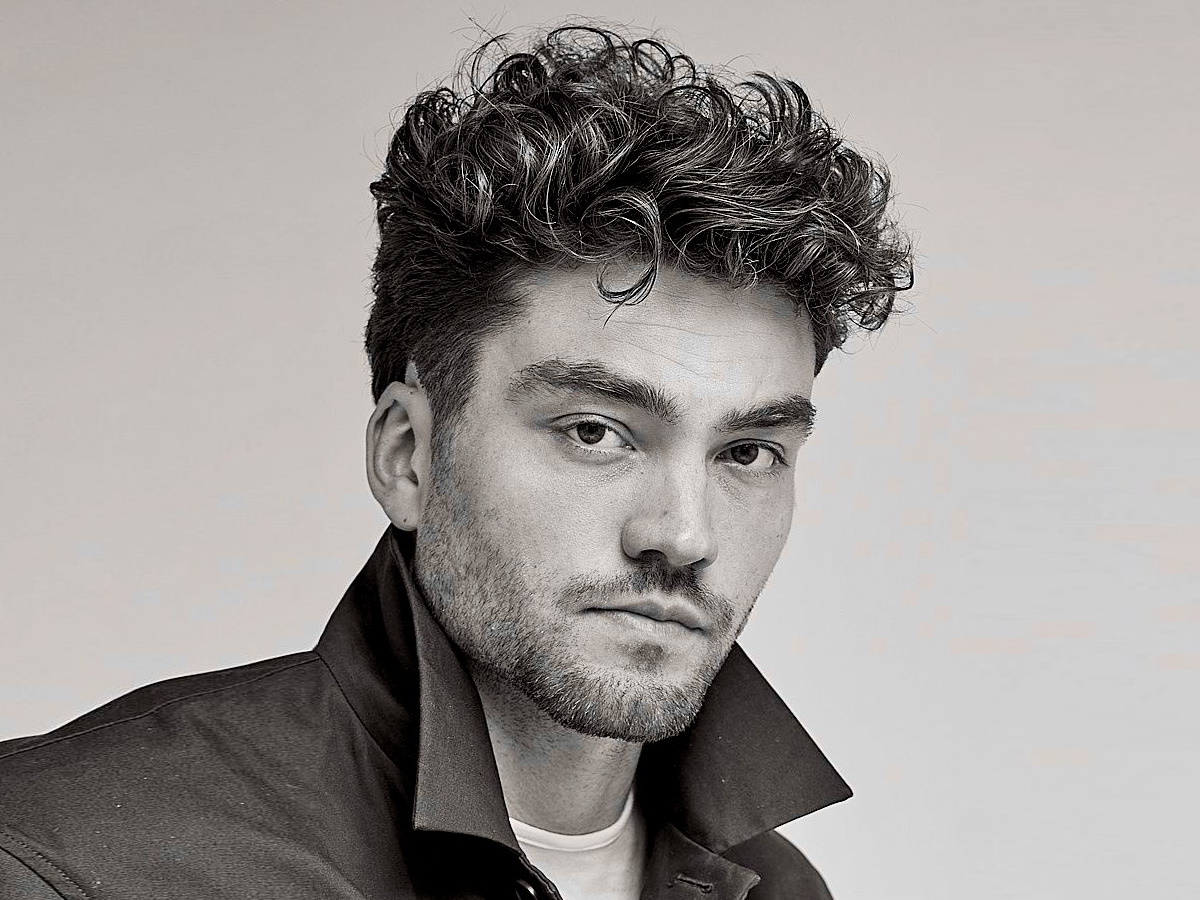 Australia’s biggest men’s lifestyle publication, Man of Many, has bolstered its video offering and creative production studio, Man of Many Media, with the appointment of multidisciplinary filmmaker Richie Hall (pictured) as video producer.

Since graduating from UTS with a BA in Communications: Media Arts and Production, Hall has filmed for top fashion brands, produced television shows, and directed short films screened at festivals.

Upon his appointment, Hall said, “I was only going to leave freelance work if the perfect internal opportunity presented itself. I can’t wait to get started with the Man of Many team and start creating. The opportunity to produce original content for their premium clients is very attractive and I am very happy to help expand their in-house video studio. »

Since launching in 2012, Man of Many has continued to grow its original content production arm by delivering large-scale native content campaigns entirely in-house. The digital publisher has shot and produced integrated video and photo campaigns for IWC, Longines, Tommy Hilfiger, Moncler and Ben Sherman. Man of Many’s The Balvenie Makers campaign was also recently nominated for Best Publisher-Led Ad Campaign.

The nomination of the new video producer caps an impressive period for Man of Many, being nominated for 8 Mumbrella Publish Awards in 2022, including Publishing Company of the Year, Brand of the Year, Website Year, Consumer Publication of the Year, and Vendor/Team of the Year.

It was also recognized as one of Australia’s fastest growing media companies in the Financial Times Asia-Pacific list of high growth companies for 2022 and AFR’s Fast 100 list for 2021.

Man of Many co-founder Scott Purcell said: “We are extremely excited to have Richie join our team. His background in storytelling and filmmaking makes him a valuable addition to developing our video capabilities. He will drive the production of editorial and branded content, as well as spearhead our expansion into audio and podcasting. We are really excited to produce more premium content for our audience and the clients we work with.

The appointment coincides with the release of Man of Many’s 2022 Hype Reel and the digital media brand was recently named a Member Publisher of the Australian Press Council.