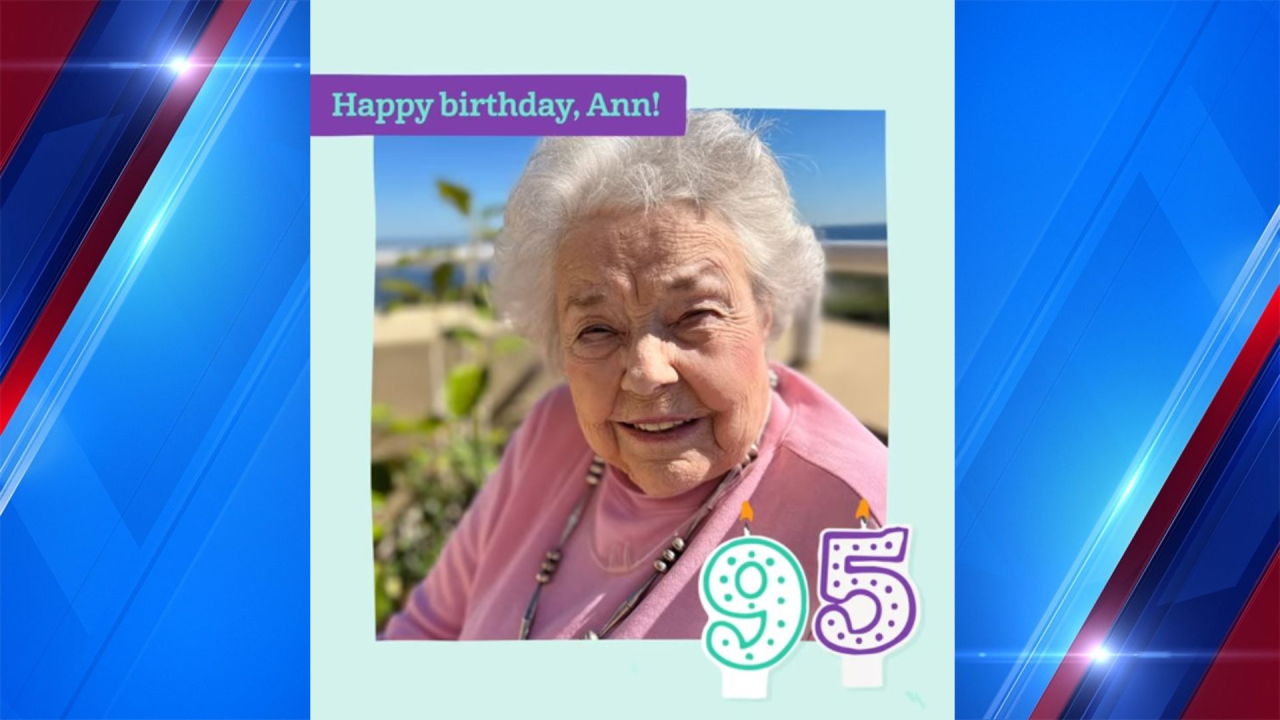 Ann Turner Cook, retired English teacher and novelist, is the woman behind the iconic baby face who has been Gerber’s mascot since 1928. Gerber sent her greetings on her Facebook page.

Gerber initially ran a New Face contest to represent a baby food advertising campaign. Artist Dorothy Hope Smith submitted a charcoal sketch of a baby cherub. Although many submissions were received, some featuring elaborate oil paintings, the judges fell in love with Smith’s simple sketch and chose him as the winner.

BABY NAMES: The most popular baby names of 2021 revealed

The image became so popular that Gerber made it its official trademark in 1931. Since then, the image has graced all Gerber products and advertising campaigns.

At one point, a public poll was taken for people to speculate on the identity of baby Gerber. Many believed it was the baby photo of famous Hollywood actors at the time.

Interestingly, the baby’s identity was kept a secret until 1978. The artist was Cook’s neighbor and decided to make her adorable neighbor’s baby the star of her sketch. The rest is history.