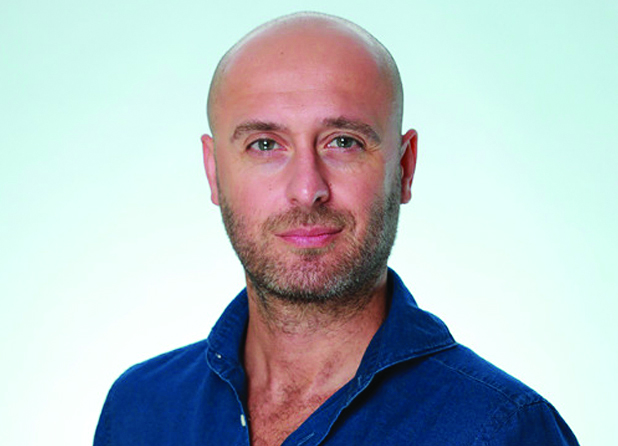 BBefore the birth of the Internet and before advertising went digital, there were four traditional formats of advertising media: print, radio, television and outdoor advertising (OOH). Although these four media formats are still used by marketers today, there is a tangible evolution in just one. Outside the house. But why OOH?

Why does good old OOH age slower and more gracefully than the other three traditional formats?

First of all, outdoor advertising is the only media that has managed to go beyond its physical dimension and become more of a playful experiential channel. More and more brands are turning billboards into compelling urban art installations: a good example of the above is Marmite’s ‘Explosive’ billboard.

To launch Marmite Dynamite, a new limited edition spread with added chilli flavour, the brand has created a series of spectacular display panels (pictured) where the lid of the Marmite jar is supposed to be blown away with its powerful aroma pepper. To make the explosive effect even more convincing to passers-by, a cover appears to have exploded from a display site and into a nearby car windshield.

Another great example of multi-dimensional OOH is Carlsberg’s “Probably the Best Poster in the World”. For one day only, the public could pour themselves a Carlsberg directly from the poster, which was encrusted with a Carlsberg tap and a stack of glasses.

Increasingly, OOH is the medium that can better and more deeply embrace the biggest trend since the rise of internet platforms: audience engagement. New technological advancements are on the rise and constantly evolving to engage and entice consumers to not just see an advertisement, but to fully experience it. By integrating DOOH into a campaign and applying new trends such as programmatic ads and mobile integration, concepts such as facial recognition and augmented reality have become commonplace for this medium. Brands like Nike, Coca-Cola and Burger King are pioneering this new path.

Burger King in 2019 turned people’s phones into a deadly weapon that destroyed ads for McDonald’s, its perennial competitor. With the “Burn That Ad” campaign, anyone who launches the Burger King app in Brazil and points their smartphone at the ads of its main competitors can enjoy seeing it burned instantly – in augmented reality – and transformed into a BK ad. When the flames go out, the consumer is left with a screen that tells them they’ve received a free Whopper to enjoy at their nearest restaurant.

But technology is nothing without a brilliant idea at the heart of it. Technology is an incredibly useful tool that helps your message get across in a very impactful way, but there are many other ways that can help your ad stand out from the clutter. One of these ways is to blend your advertisement with the surrounding environment and turn your message and design into a useful tool that can be meaningful to society. In 2021, Coca-Cola decided to educate people about recycling using its most famous brand attribute, the ribbon. She created posters and billboards where the ribbons turned into a hand that literally pointed people to recycling stations where they could safely dispose of their trash.

Another disruptive and significant post that rose to worldwide fame in 2022 is Sheba’s “Hope Reef” billboard. Mars Sustainable Solutions and the Sheba brand team marked the start of a sustainable agenda for our oceans by blending the 35-meter-tall word “Hope” with a reef off Sulawesi in Indonesia’s Spermonde archipelago. This “living billboard” was built using innovative structures known as Reef Stars and its message puts the urgency of the problem and its potential solution, quite literally, on the map.

The most interesting aspect of the evolution of OOH is that the medium is becoming more and more an integral part of modern pop culture, giving brands and advertisers the ability to create ads that don’t look like advertisements, but rather to immersive experiences. .

So, dear consumer, sit back, relax and enjoy the show.