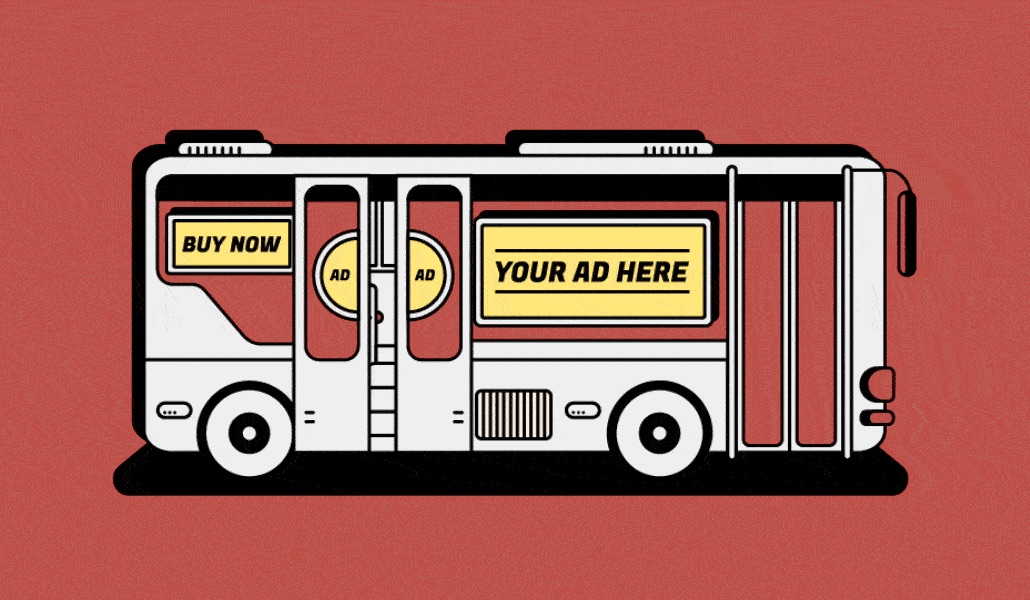 The Notion productivity platform is ramping up its out-of-home efforts with ad placements across the globe to build brand awareness beyond US borders. In August, the brand rolled out its first international brand campaign with billboards in eight cities: San Francisco, New York, Toronto, London, Dublin, Paris, Tokyo and Seoul.

“We can invest a bit more in the US to build awareness there, as well as in those markets where we’ve already seen some traction and adoption,” said Kira Klaas, Notion’s global head of campaigns, referring to to the brand. recent brand awareness and growth efforts.

Notion is an American project management and note-taking app founded in 2017. As the company grew, it began to gain traction in other markets outside of the United States. , such as Asia and Europe, Klaas said. In response to the fact that “the majority of our business is international,” Notion is ramping up its brand awareness efforts through a global OOH campaign to capitalize on interest, Klaas said.

Right now, about half of Notion’s media mix is ​​dedicated to outreach, which includes OOH and streaming video. The other half is made up of a more focused mix, which includes social, according to Klaas. She did not give further details. According to Kantar, Notion spent more than $7 million on marketing this year, nearly doubling last year’s $3.8 million spend. These numbers do not include social media, as Kantar does not track these numbers. According to Pathmatics, Notion doubled its digital investment, spending $6.2 million on marketing this year, up from $2.6 million last year.

Notion isn’t the only one betting on OOH ads. Babycare brand startups Coterie, Sunday Scares CBD and BellieWelli snacks also launched OOH campaigns this year. According to a recent report from the Out of Home Advertising Association of America, OOH ad revenue in the second quarter of this year reached $2.62 billion, putting it on par with pre-pandemic 2019 records. As conversations around an economic downturn heat up, marketers said they will continue to invest in OOH.

Prior to his last campaign, OOH marketing was not included in Notion’s media mix, Klaas said. “We’ve never done advertising like this before – on this scale, on these types of channels,” she said. “We’ve never invested in brand marketing or advertising before because Notion has seen really amazing organic traction with its community and social media.”

As Notion revamps its marketing strategy to build brand awareness, the company has scaled back efforts and spent things like display and discovery ads to lean more into YouTube ads, where there’s more “time and space to explain what the product is,” Klaas said. For this specific campaign, channels like OOH, streaming video, and podcasts make up a big part of Notion’s media mix. Klaas did not provide further details.

“Budgets for the fourth quarter may tighten by limiting travel, expenses and spending,” Patti McConnell, co-founder and managing partner of ad agency Something Different, said via email. “But if the concept is impactful, it can be timeless, ensure brand sustainability, showcase the brand in its best light, and be authentically unifying.”

As Notion and other digital native brands continue to grow, OOH is becoming a bigger part of the conversation and media mix as they seek to build brand awareness, capture more of the attention of buyers and better position themselves as competitors to big, traditional brands, said Joe Burns, director of group communications strategy at advertising agency BBH USA.

“My hunch on this is that we’re seeing a lot more exteriors being used by [to] consumer brands, digital brands, and brands that have really grown online,” Burns said. “They’re looking to take their advertising dollars and move them into the offline space.”

Going forward, Klaas said OOH might not have as much dedicated ad spend as it did this year for Notion. “We may be spending a little more on the direct response side so that we can repay that outreach investment that we’ve made,” she said. The company said it was already strategizing around the holidays, planning to dub successful channels and experiment with new ones.