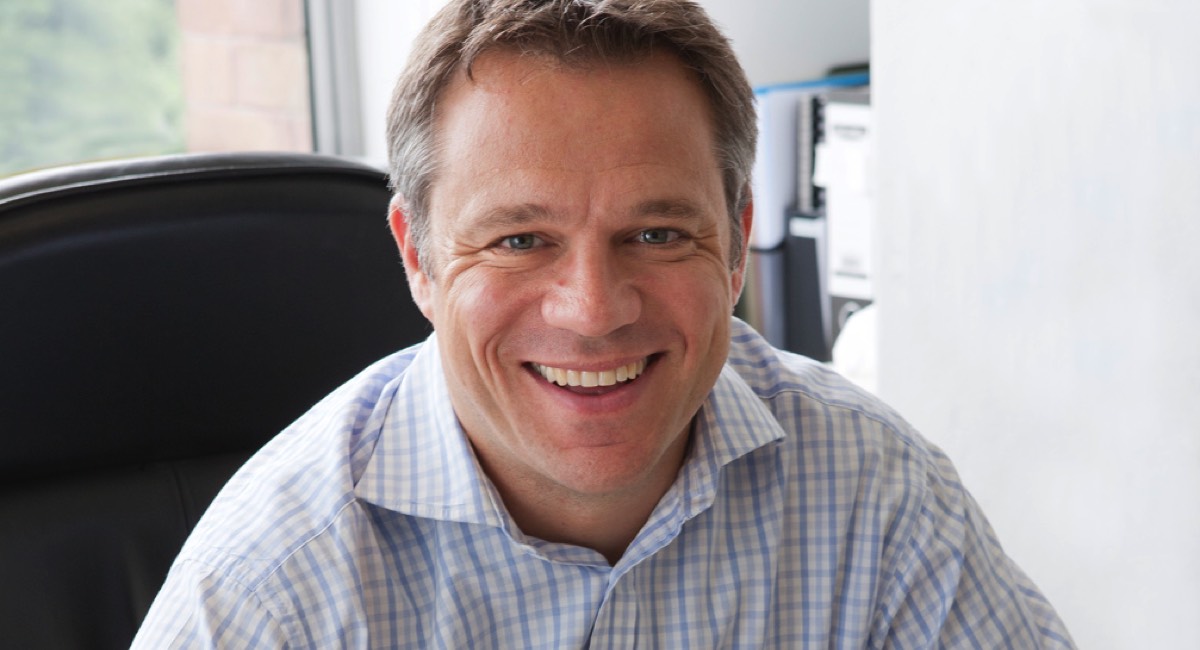 According to SMH, Matthew Stanton, former chief executive of Bauer Media, will join the media company as chief strategy officer in the coming months. He is the first person to be appointed to a strategic position at Nine since the departure of Alexis Boulanger in 2020.

For the past two years, Stanton has served as Managing Director of Barambah Organics, an Australian dairy brand. Prior to that, Stanton worked as CEO of content marketing agency King Content, which was owned by Isentia but closed less than two years after its takeover. Stanton joined King Content after a year as chief transformation officer of Woolworths, following his stint as CEO of Bauer Media Group following its acquisition of ACP in 2012.

Stanton’s nomination comes ahead of Nine’s annual results on Aug. 25. The company has not provided any FY22 earnings updates since March, when it forecast growth of more than 22% on FY21’s $565 million.

On June 30, the CEO of Nine mike sneesby announced employees of the network will receive a ‘Recognition Bonus’.

Permanent employees who joined Nine before April 1, 2022 and who are not already participating in other company incentive plans will receive $1,750.

The bonus is a “thank you” to employees after a successful 2022 financial year for the network.

In a statement to employees, Sneesby praised the employees for their accomplishments that led to the company’s financial success.

“The strength of our business and our financial performance are the result of great accomplishments in all areas of our business, and you have all played your part in this,” he said.

“The effort, professionalism and tenacity of each of you in driving this success is certainly appreciated by myself, the Board of Directors and the management team,” he added.