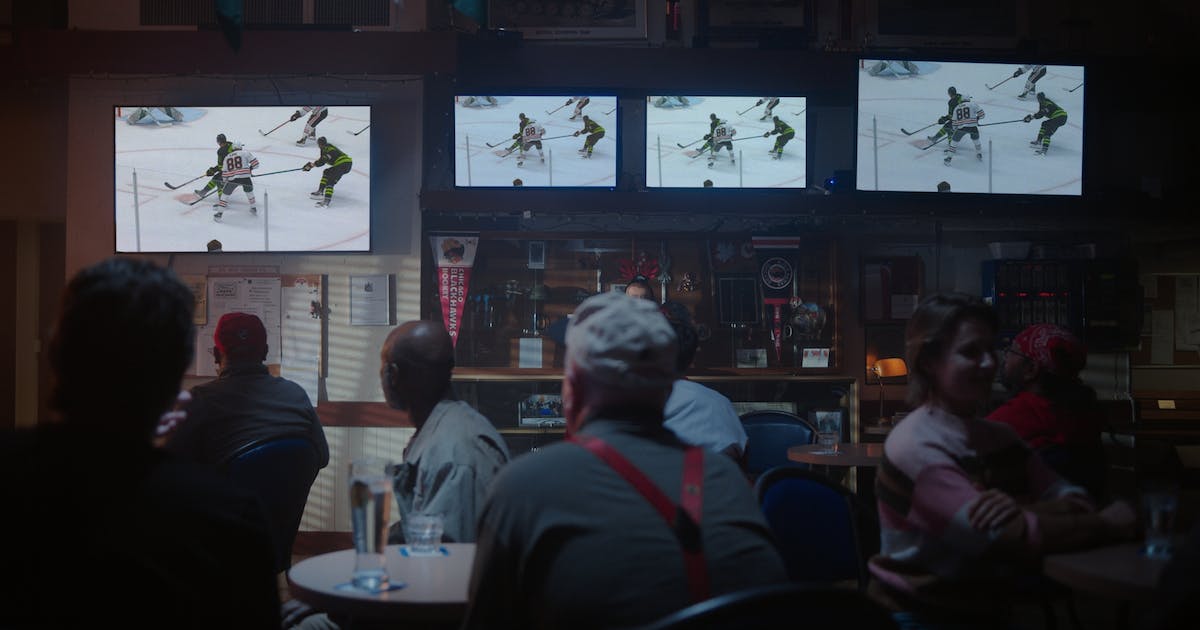 After signing a seven-year contract to broadcast National Hockey League games for the first time in 17 years, Disney / ESPN enlisted Fallon of Minneapolis to design an advertising campaign honoring hockey fans, players and the professional league.

The “All For Hockey” advertising campaign, which began airing last week, will run throughout the hockey season.

ESPN Ads promote the NHL’s new partnership with the sports broadcasting branches of Walt Disney Co., which include ESPN, ESPN +, ABC and Hulu.

The last time an NHL game aired on ESPN was in 2004, as NBC had the contract until now.

Fallon officials have not disclosed the terms of their new ad campaign, which is the agency’s first for Disney / ESPN.

For weeks, Fallon has quietly worked with ESPN officials and director / photographer Michael Lawrence to capture NHL fans and scenes that convey a sense of intimacy, emotion and sentimentality, the agency.

“We didn’t want to create a hype piece in the traditional sense,” said Charlie Wolff, Creative Director of Fallon. “The allure and excitement of hockey is as much about heartbreak and sacrifice as it is about triumph and excitement.

Fallon worked with 50 hockey players, parents and fans to advertise, which was shot in Vancouver, and includes game footage from previous NHL games.

Each story “had to be rooted in a truth about the game,” Wolff said.

“As a proud Minnesota agency, we drew a lot from our own experiences with hockey culture – from the early morning ice hours, staying up late and watching the double OT in your pajamas. “

The agency generates about $ 32 million per year and is the eighth largest advertising agency in the Twin Cities, according to the Minneapolis / St. Paul Business Journal.

The Walt Disney Company, ESPN and the NHL announced the agreement for television, streaming and media rights in March 2021. The agreement spans the 2027-2028 season.

“We are delighted to bring this game to the forefront,” said Laura Gentile, executive vice president of business marketing for Disney Networks and ESPN, in a statement.