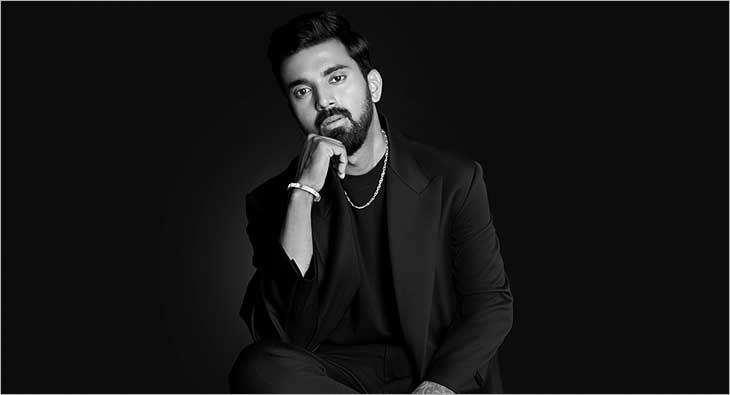 The start of cricket’s grandest spectacle showcases more than just talent and excellence in performance. It is the demonstration of the finest form of sportsmanship by men who exemplify exceptional values ​​such as courage, perseverance, self-confidence and resilience. Their values ​​have been tested both on and off the pitch, showing what it means to be a cricketing legend. Platinum Guild International’s Men of Platinum celebrates these rare men of character and as part of its latest campaign this cricketing season, the brand is proud to strengthen its association with one of the game’s brightest stars, KL Rahul.

To take the excitement to the next level, the brand released a movie starring KL Rahul as part of its #MomentOfTruth campaign. This film offers a small taste of what it takes to play the game like a true sportsman while highlighting the deep connection between metal and India’s favorite cricketing idol. Hostile crowds, extreme pressure and season-ending injuries are inevitable challenges every player faces. While challenges are inevitable, it’s the choices made there that separate the men from the boys.

KL Rahul’s subtle yet distinct sense of style lends itself perfectly to platinum. Born from the stars, platinum is a metal of celestial origin. Billions of years ago, a meteorite crash left remnants of this beautiful white metal, and even today platinum supplies are limited, making it a truly rare precious metal. 30 times rarer than gold, platinum never loses its natural white luster, just like the fearless spirit of the platinum men who adorn it. Plus, with the promise of 95% purity, platinum offers one of the highest standards of purity found in jewelry, delivering more of the best qualities the metal has to offer.

Launching from April 1, the campaign is led by a film on TV and supported by a robust communications plan that includes print, digital and PR in all markets to ensure high reach and frequency. The content of these materials is focused on building consideration and promoting engagement.

Two initiatives will seek to create a link with the brand’s core male target in the form of competitions which will begin from April 3 to May 2. The winners could have a chance to win a virtual encounter with none other than the platinum man – KL Rahul himself by simply entering these contests on @menofplatinum Instagram/Facebook handles. The first part of the quiz is based on the 6-part miniseries “League of Platinum Men” starring KL Rahul on Disney Hotstar. While the next step will be to answer IPL related questions while testing their cricket knowledge.

KL Rahul shared his thoughts on his continued association with Men of Platinum: “Success alone does not define a leader. Victory on the pitch is when I strive to bring out the best in my team and not give up despite all the odds. As we embark on a new season of cricket, I am delighted to continue my association with Men of Platinum and metal, which complements my sense of style.

this is what they consider success. These values ​​are also valid for cricket. True sportsmanship is an amalgamation of qualities like courage, perseverance, inclusiveness, resilience to name a few. For us, cricket is therefore a seamless connection. And with a men’s TG there can be no better way to connect than cricket’s hottest event, we are happy to continue our association with one of India’s finest cricketers, KL Rahul . And to kick the excitement up a notch this IPL season, we are also hosting an engagement stage, giving the public a chance to virtually meet their icon KL Rahul”