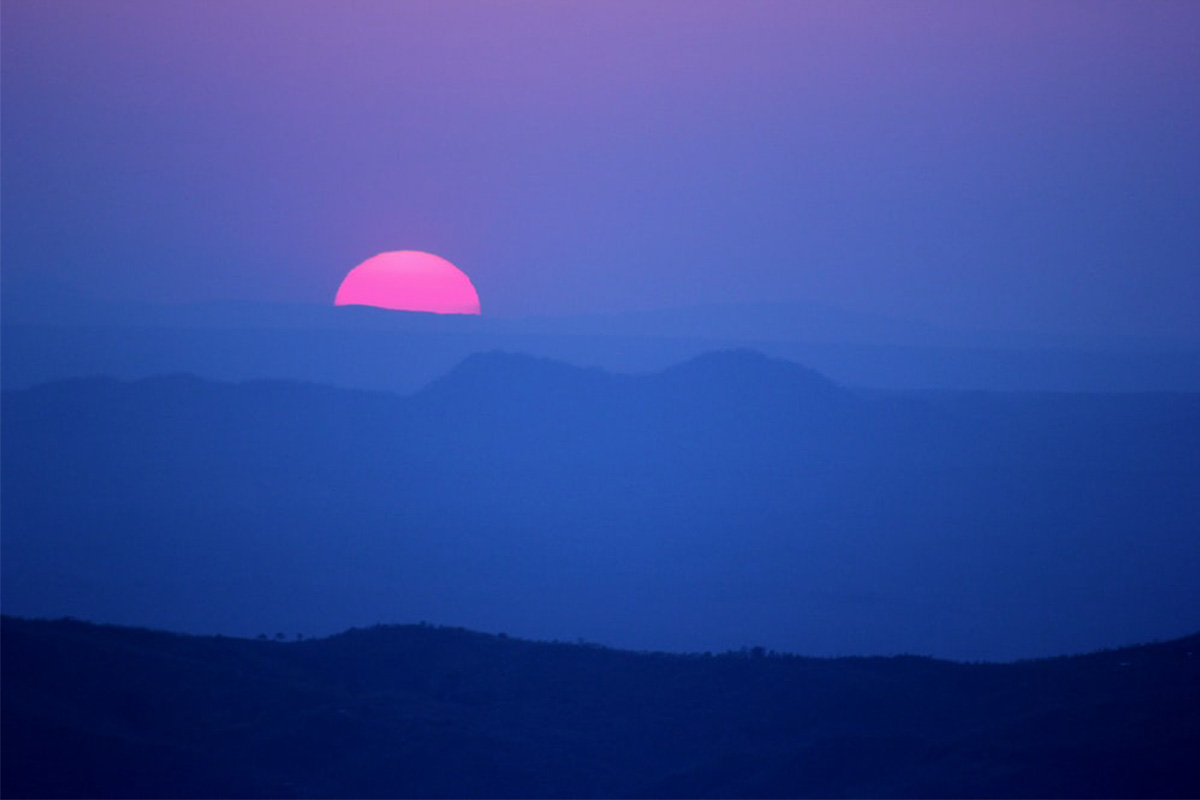 Success stories have always inspired people to pursue their dreams. However, what people tend to miss in these stories are the struggles that ultimately lead to success. That’s why every success story is first a lesson, then an inspiration. The story of Cameron Shu’s journey from a high-paying job to a bankrupt company and now a digital marketing mogul has valuable life lessons for aspiring entrepreneurs. Cameron is currently the CEO of Skyline Media, a digital marketing agency he founded in 2020. The company now makes nine figures in revenue each year and is one of the fastest growing digital marketing agencies in the world. Canada.

Cameron started his career working 9 to 5 for a renowned software company in New York. Realizing the limitations of being tied to a job, Cameron decided to divert his career to start an independent entrepreneurial business. Although his work brought him a fortune, Cameron knew that it was not enough to achieve his goals. He risked stepping out of his comfort zone to pursue his dreams. He felt it was always worth failing after making an effort rather than not trying at all.

Unfortunately, Cameron’s first business, a shoe company, suffered heavy losses and he had to close it after a few months. Failure became the most valuable lesson of his life. Instead, he invested time in understanding why his business failed. With every failure in life comes a lesson. Sometimes the failure is disguised and sometimes the lesson. Cameron managed to decode the lesson behind his failure to become a successful entrepreneur with his next venture.

Cameron discovered that his company had the wrong approach to customers. A lot of people didn’t even know his brand existed and that’s when he learned about digital marketing strategy. After six months of learning about digital marketing through various sources, Cameron was able to turn his weakness into his strength. The reason for his failure became the idea for his next business and thus Skyline Media was born. The company’s goal is to help small businesses monetize their presence on the Internet. Cameron doesn’t want other budding entrepreneurs to suffer like he did with his first venture. This is where his company has managed to stand out from other agencies in the industry.

To date, Skyline Media has provided digital marketing services to over 500 businesses in the United States and Canada. Some businesses have gone from zero to seven or eight figure annual revenue simply by reaching the right audience. Cameron has used his technical knowledge and experience in digital marketing to tailor strategies tailored to each business. He studies the algorithms of different digital platforms and the business niche to design a marketing strategy that leaves a lasting impact on consumers.

For Cameron, this is just the start of his journey with Skyline Media. He wants to take his business globally, helping small businesses around the world find ground in highly competitive digital media.

Members of the Las Vegas Review-Journal editorial and press team were not involved in the creation of this content.