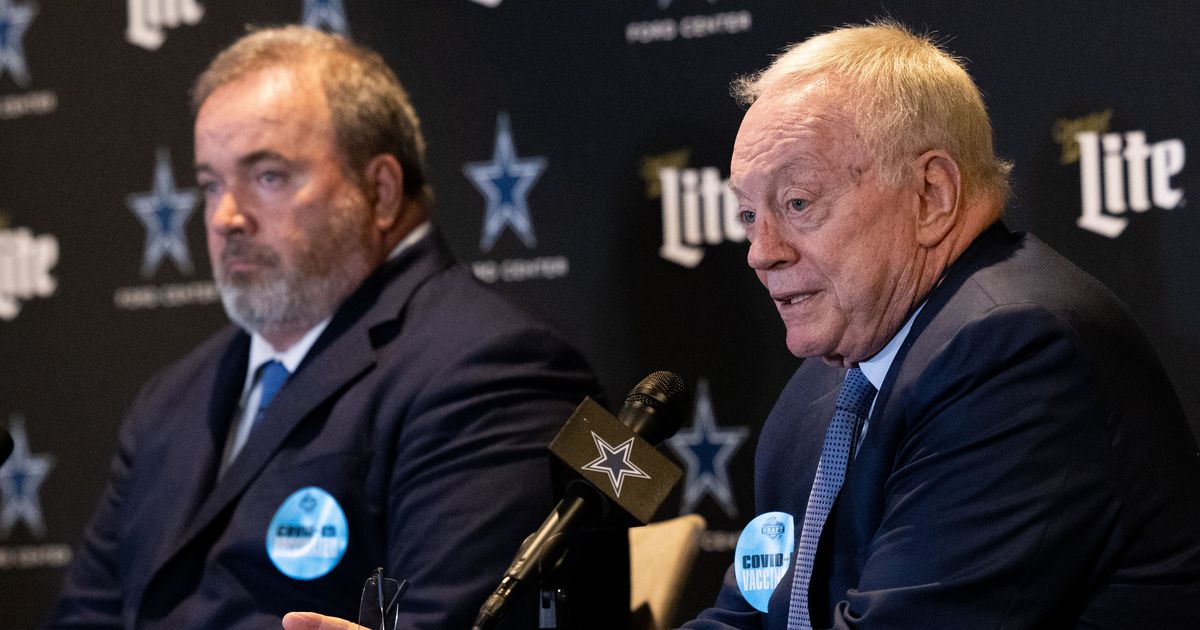 Cowboys owner Jerry Jones spoke to Beat reporters on Monday about the organization’s confidential $2.4 million settlement with former team cheerleaders in May 2016 for the first time since an interview with NBC DFW last month.

Jones said the deal “is in everyone’s best interests, with priorities of course, the interests of those involved,” according to Michael Gehlken of the Dallas Morning News.

Cowboys owner Jerry Jones today discussed a $2.4 million settlement for the 2016 cheerleaders, among other matters, with reporters beaten for the first time. The settlement “was in everyone’s best interests, with priorities of course, the interests of those involved.” pic.twitter.com/PxKZnts9rR

The settlement came in response to allegations by four cheerleaders on the team that Rich Dalrymple, the franchise’s longtime head of public relations who recently retired, filmed them as they changed gears. clothes in a locker room before an event in Arlington, sources said. The Dallas Morning News February 16.

ESPN first reported two separate voyeurism allegations against Dalrymple, five months apart in 2015. One involved members of the Dallas Cowboys Cheerleaders at AT&T Stadium and the other a senior Cowboys executive, the daughter of the team owner Jerry Jones, Charlotte Jones.

Dalrymple, who spent 32 years with the franchise, denied both charges in a statement. He announced his retirement Feb. 2 as senior vice president of public relations and communications.

“People who know me, colleagues, media and colleagues, know who I am and what I am,” Dalrymple said in the statement. “I understand the very serious nature of these claims and do not take them lightly. However, the accusations are false. One was accidental and the other just didn’t happen. Everything alleged was thoroughly investigated years ago, and I cooperated fully.

For more details on the rules, read The news’ full report here.

Intuit Responds to US Federal Trade Commission Complaint | around the web