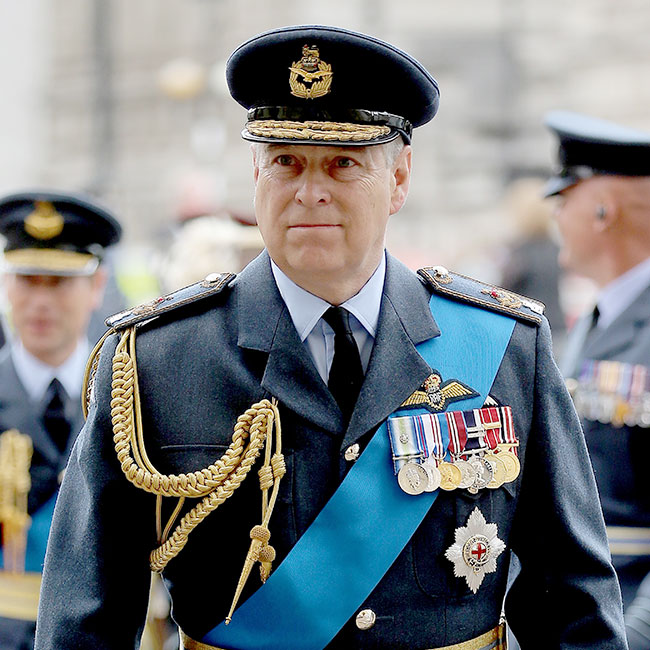 It’s getting worse ! Prince Andrew sparks controversy as he plans to attend ‘more’ events with the Queen

Prince Andrew doesn’t seem to let all the negative press he received for accompanying his mother, Queen Elizabeth II, to her seat at his late father’s memorial on Tuesday March 29 affect his plans for the future, as it is reported that he fully intends to return to public life and attend other future events with the 95-year-old monarch moving forward.

The disgraced Duke of York is reportedly planning to accompany Her Majesty to the Epsom Derby over the Platinum Jubilee weekend, with a source saying he ‘doesn’t understand’ the ‘public outcry’ who followed his presence and his behavior at Prince Philip. Memorial. The memorial was the first time he had been seen in public since his settlement with Virginia Giuffre, who accused him of sexually assaulting her when she was 17 after she was trafficked by the convicted sex offender Jeffrey Epstein, which he always refused.

Vanity Fair’s Royal editor Katie Nicholl says the Queen’s decision to allow Prince Andrew – who has always been considered her favorite son – to accompany her to her seat at the memorial could be her way of telling the world that she “believes he is innocent”. the point very, very clearly.”

Regarding Prince Andrew’s plans for future events, a source said The Express that he “was supposed to remain invisible during the platinum jubilee, so there’s no way he’s at events like Trooping the Colour. But the queen needs a chaperone on all occasions right now in due to his mobility issues and Andrew has booked the Derby as the one he will accompany him in. He just doesn’t seem to understand the public outcry.

However, not everyone believes Prince Andrew will make public appearances soon enough, as Eric Schiffer, president of Reputation Management Consultants, said. The Express: “The odds of seeing Prince Andrew at the Jubilee are the same as the Martians landing on the Mall to honor Her Majesty.”

Royal expert Richard Fitzwilliams also agrees with Schiffer’s opinion, suggesting that neither Prince Charles nor Prince William will allow Prince Andrew to play a prominent role in the Platinum Jubilee celebrations of the queen. “In terms of royal events, I don’t expect that we will see Prince Andrew appear in the near future – if ever again,” Fitzwilliams said. The mirror. “He won’t play any role in the Queen’s Platinum Jubilee, I think we can be quite sure of that. Prince Charles and William will be totally against it, he’s a non-starter.” He went on to speculate that Prince Andrew’s role in his late father’s memorial may have been unique, saying: “I believe what we saw at Westminster Abbey was that the Queen allowed him to physically support her after she supported him.”