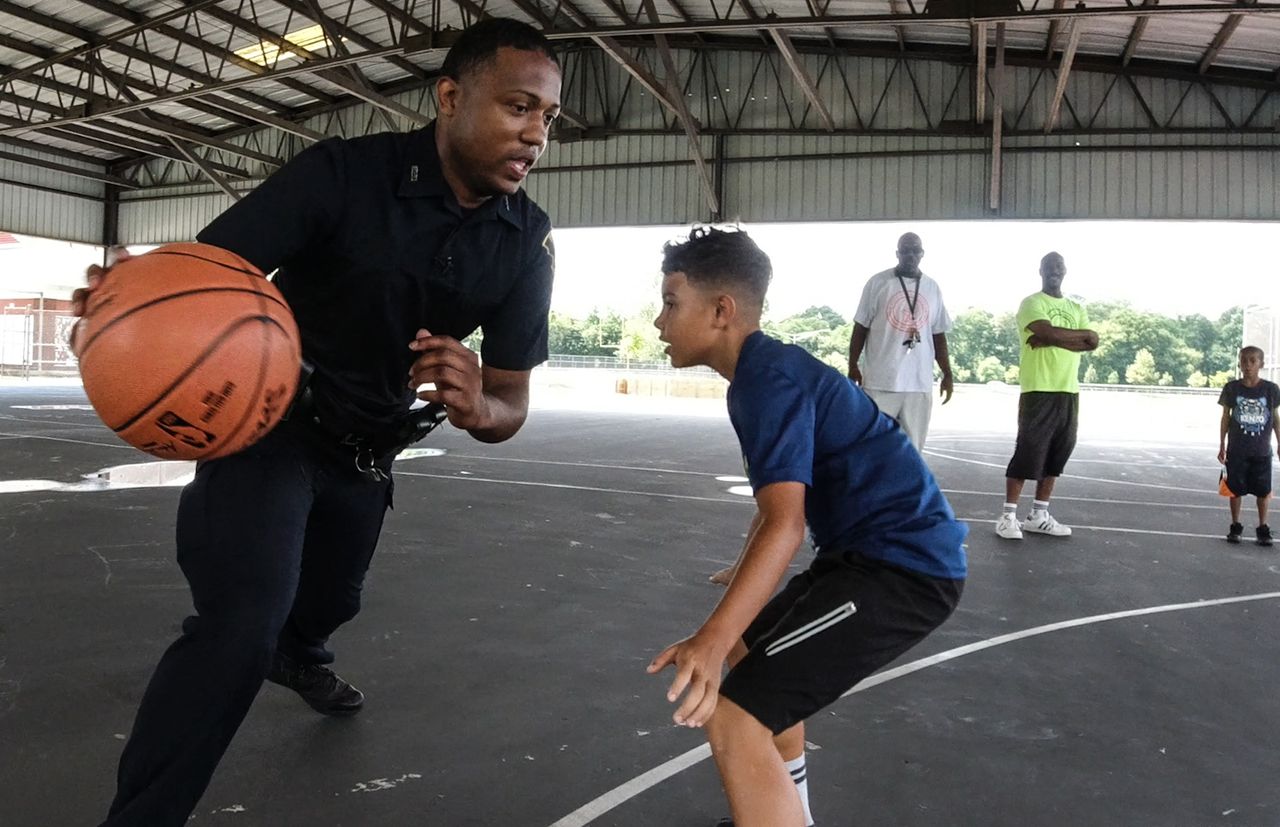 In the crossfire of allegations, Syracuse Police’s reputation on race is hurt again (Editorial board opinion)

Two years ago, Constable Brandon Hanks became the face of a new generation of police-community relations when his basketball challenge went viral. Our hearts were warmed at the sight of a cop playing one-on-one with kids, for the price of a new pair of sneakers to all comers who could score first. What better way to mend the frayed ties to the community he grew up in?

Two weeks ago, Hanks notified the department that he was filing a $ 33 million federal lawsuit alleging a “Jim Crow culture” of racial discrimination. He accuses the ministry of creating a hostile work environment for black officers, denying him and others opportunities for advancement and allowing racist behavior to develop without punishing them.

It goes without saying that racism cannot be tolerated in the police service or elsewhere.

Hanks’ claims are a setback for the predominantly white department’s efforts to recruit more black officers to watch over a 30% black town. They blame a department’s inability to achieve racial diversity 40 years after a federal consent decree mandated it, and the leadership’s failure to capitalize on Hanks’ accidental fame and innate talent for connect with young people.

On the contrary, Hanks accuses department heads of doing everything possible to thwart his ambitions and derail his career.

After Hanks applied to join the all-white Gang Violence Task Force, department supervisors suspicious of his background examined his social media posts. In an internal memo filed with the court, Captain Timothy Gay called Hanks a gang affiliate, a narcotics dealer, affiliated with criminal activity and someone who listens to rap music – which, the latest once we have verified it, is not a crime.

In an epic moment at the wrong time, Hanks was reprimanded for violating departmental social media policy after he filed his notice of claim. This prompted him to add retaliation to his complaint, although Chief Kenton Buckner said the decision to sanction Hanks was made before the trial was dropped. Still, going through the paperwork after breaking up the story seems insignificant.

It says something about Hanks that Buckner and Mayor Ben Walsh continue to call him a good man and a good cop even though he’s suing them for $ 33 million. There is a confusing disconnect between Walsh and Buckner, and the department heads beneath them who find Hanks so reprehensible. Who is in charge? Who sets the tone?

The mayor and chief owe it to Hanks – and also to the public – to shed light on the allegations that prevented the officer from accepting a new assignment. Either confirm the charges and fire him, or exonerate him and discipline the police officers who accused him.

Buckner’s statement Thursday hinted at an upcoming calculation: “We certainly think that once we have the opportunity to set the record straight and put the facts in the universe, while still accepting the accountability for some of the things that we thought we shouldn’t have done, then … I think the public will expect us to support the officers if they were right and hold the officers accountable if they were wrong. “

It wouldn’t have taken a lawsuit from Syracuse’s best-known cop to force a judgment on racism in the police department. In this time of widespread gun violence, the people of Syracuse no longer need reasons to be wary of the police.

To respond to this editorial: Send a letter or comment to [email protected] Read our submission guidelines.

If you have any questions about the Opinions and Editorials section, contact Marie Morelli, Columnist / Opinion Leader, at [email protected]