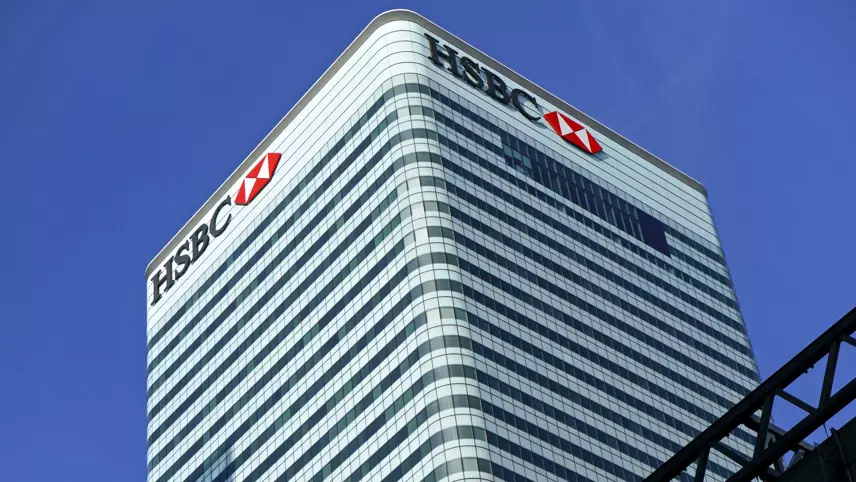 HSBC has been the subject of numerous climate campaigns in recent years, with calls for stronger plans to phase out fossil fuel funding

The watchdog announced the decision today (October 19) after issuing an interim ruling on the two ads earlier this year.

Displayed at bus stops in Bristol and London in the run-up to COP26, the advertising campaign used the slogan ‘Climate change knows no borders’. One of the advertisements stated HSBC’s aim to fund the planting of two million trees in the UK, in partnership with the National Trust, and the other highlighted its plan to fund billions of dollars in activities in low carbon in this decade.

Campaign group Adfree Cities challenged the ads and received support from dozens of other individuals and groups. A total of 45 complaints were filed with the ASA. The complaints argued that the advertising campaign omitted broader information about the climate impact of HSBC’s fundraising activities, meaning those who saw it would likely conclude that HSBC has a positive environmental impact.

A particular cause of contention was that HSBC reportedly provided $87 billion in financing to fossil fuel companies between the start of 2015 and the end of 2021. It will continue to finance coal in OECD countries this decade and beyond. beyond in other countries.

“Customers…would not expect HSBC, while making unqualified statements about its environmentally beneficial work, to also be simultaneously involved in financing companies that have made a significant contribution to carbon dioxide emissions. carbon and other greenhouse gases,” the ASA said.

HSBC, in its defence, said it has aligned its policies to phase out fossil fuel funding and funding to other high-emissions sectors in line with a net-zero trajectory by 2050 aligned with 1.5C. It argued that historic and ongoing funding in the carbon-intensive sector was not, per se, in conflict with the transition to net zero.

HSBC also argued that the ads highlighted “two tangible initiatives” and that most viewers were unlikely to see them as commentary on their broader environmental impact. Bank officials pointed out that the ads urged viewers to “search HSBC sustainability” for more detailed information.

The ASA ultimately upheld the complaint. She said the ads were misleading on the grounds that they omitted “important” information.

It is believed to be the ASA’s first greenwashing decision for the financial sector. The watchdog has forced several companies in consumer-facing industries, including airlines and consumer goods, to pull ads in the past.

Commenting on the decision, Andrew Terry of law firm Harbottle & Lewis said: “Assessing the overall environmental contribution of a massive company like HSBC is more complex and nuanced than assessing the impact of a bottle of detergent. The ASA may be right on this occasion – they may have felt that the data made it easy to show that HSBC’s green efforts were outweighed by its contribution to greenhouse gas emissions.

“And, fundamentally, it is right to prevent companies in the financial sector from misleading their customers about their approach to environmental issues. The problem is that publicizing particular projects that are clearly beneficial to the environment is obviously positive – it increases public engagement and awareness of the importance of these issues. The ASA must ensure that where the picture is more nuanced, it does not prevent companies from talking about real successes, because there are historic projects that are being abandoned.

A survey of over 200 UK-based marketing professionals, published around the same time last year, found that half were concerned that communications about companies’ ambitions and actions in terms of sustainable development are perceived as greenwashing.

© Faversham House Ltd 2022 edie news articles may be copied or transmitted for individual use only. No other reproduction or distribution is permitted without prior written permission.