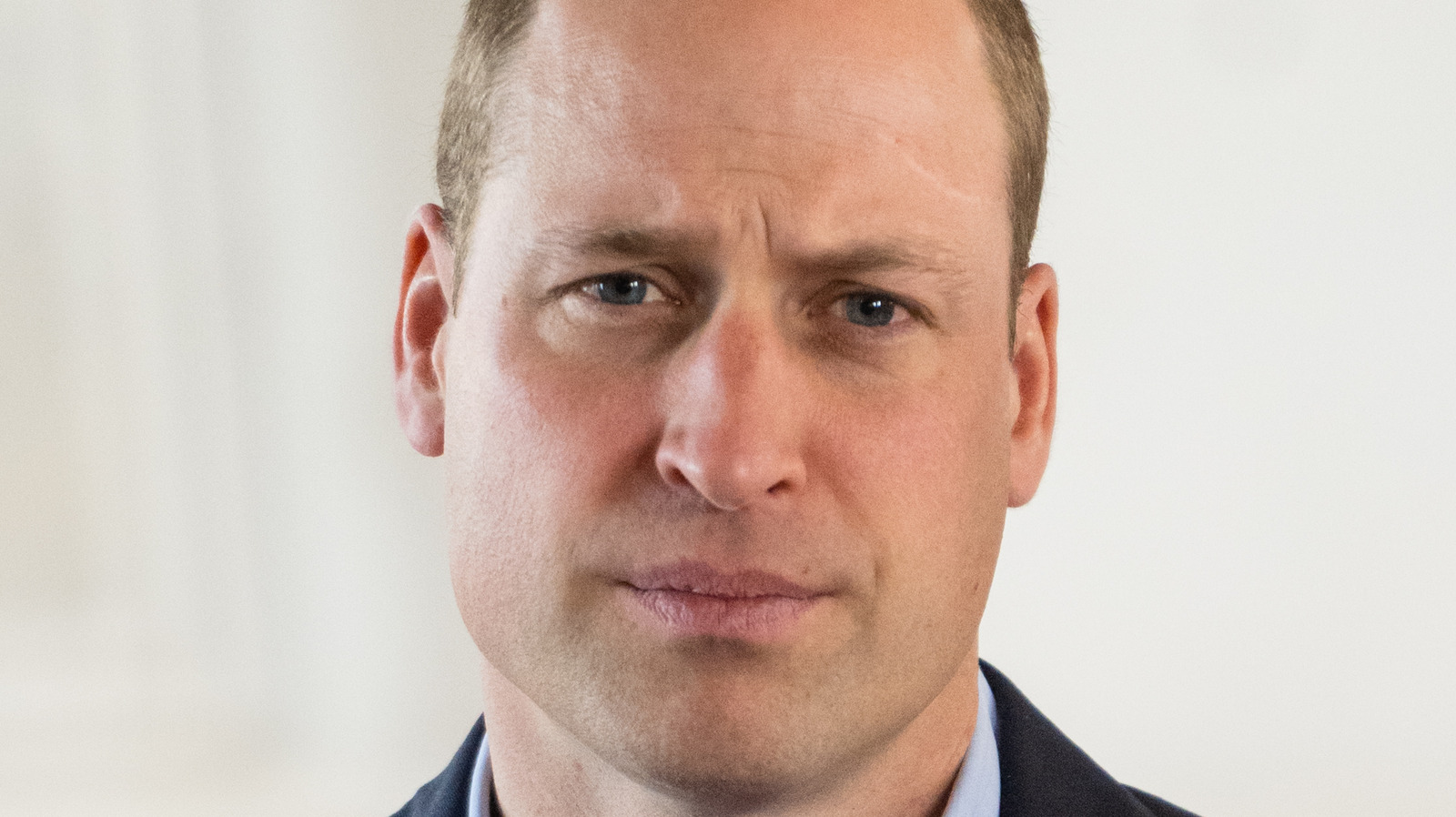 Just as Prince Charles plans to change the way the British monarchy works, Prince William has reportedly come up with a plan on how to rebrand the role of the Prince of Wales, according to the Daily mail.

In what is being described as ‘The Cambridge Way’, people can expect William – in his future role as Prince of Wales – to be more influenced by Prince Philip and become more active, offering ‘hope and solutions,” a royal source told The Daily. Mail. That means fewer scene-driven photo shoots and more meeting and listening to what people have to say.

These reports come after the multiple PR disasters William and Kate Middleton faced during their recent Caribbean tour. Pauline Maclaran, professor of marketing and consumer research at Royal Holloway, said Express that she thinks William “recognizes that change is needed because it’s a PR game these days”, even more so than when Queen Elizabeth ascended.

According to the Daily Mail, part of William’s plan is to shift the Prince of Wales’ role to a handful of charities, prioritizing mental health, environmentalism and early education. William’s stated goal is to be able to play an active role in the charities he supports. This will be a departure from what Charles has done, including reducing the number of charities Charles currently supports.