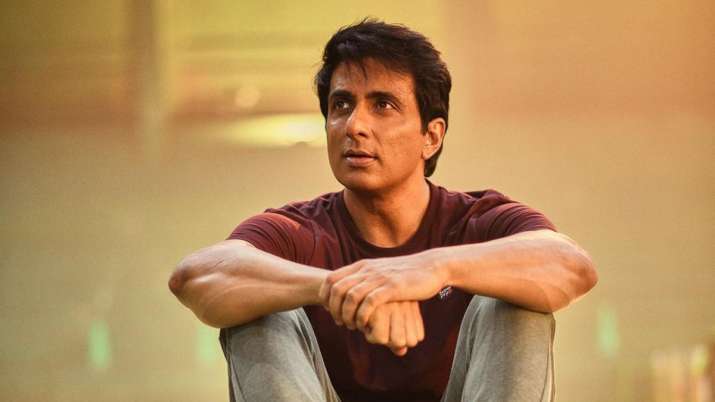 How does Sonu Sood get money for his philanthropic work? Many have been asking since the actor’s name was highlighted for helping migrants and the needy during the COVID lockdowns. From arranging transportation for those in need to assisting scores of people with medical and financial aid, the actor has gone out of his way to help organizations and individuals.

The Bollywood actor has been hailed by people and many have dubbed him their “messiah” because he helped out at a time when everyone was concerned about their own survival. Recently, speaking to a magazine, the actor revealed how he was able to carry out philanthropic work and organize monetary funds over the past two years.

“For my last mentions, all the money I made, I asked them to give it to charity. Sometimes they give it directly to a school or a hospital, sometimes they pass it through our charity charity – we are open to anything. I’ll give you a small example: a gentleman called Wilson from Aster Hospitals contacted me on a recent trip to Dubai and said that the group would like to work with me to help people to meet their medical needs,” the actor told The Man Magazine.

“So I said I will promote hospitals but give me 50 liver transplants. That is almost Rs 12 crore. As we speak there are two transplants going on for people who could never afford these surgeries. That’s the magic of connecting the dots. People come to you and tell you how can we help and we find a way,” he added.

Work-wise, Sonu is currently hosting the new season of MTV Roadies – Journey in South Africa. He is seen guiding and mentoring contestants through the show’s challenging, gritty, and super-fun journey. The new season is punctuated by scenic locations and adventurous tasks with a revamped format.

As for movies, he will soon be seen sharing space with Akshay Kumar in the historical action movie “Prithviraj”. The period film was directed by Chandraprakash Dwivedi, who has a penchant for historical stories and whose notable works include titles like the 2003 period drama “Pinjar” and the epic Indian TV historical drama “Chanakya “.

Also starring Manushi Chillar, the film is gearing up for a June 3 theatrical release in Hindi, Tamil and Telugu.