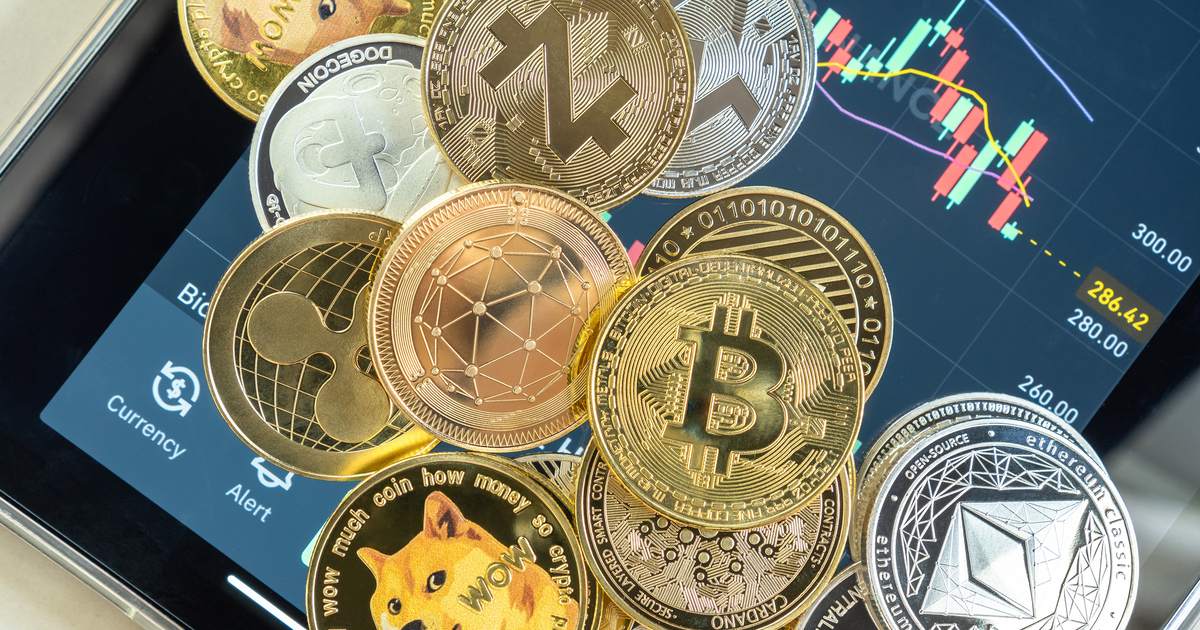 How Crypto Brands Fared in the 2022 Brand Intimacy Report

MBLM made the report by mining data from social media using artificial intelligence. Each brand’s total intimacy score was determined by two factors: the archetypes or patterns that consumers value in the brands; and intensity stages, which reveal the depth of the brand-consumer relationship. The final score is a number between zero and 100, and this year’s average was 36.8.

Cardano’s score of 52.6 was boosted by its high numbers on the Indulgence Archetype, which focuses on moments of care and self-gratification. The rising blockchain’s performance in this area can likely be attributed to the gaming element of crypto, Natarelli said. Like other blockchains, Cardano has a native cryptocurrency that many use as a speculative financial instrument.

But consumers may be drawn to crypto beyond pocket-related reasons. One is the industry’s association with the future, which excites people more than traditional financial brands (financial services ranks 14th among industries). Natarelli also attributed crypto’s emotional connection to high scores in the Achievement Archetype and its status as an anti-bureaucracy and pro-freedom space.