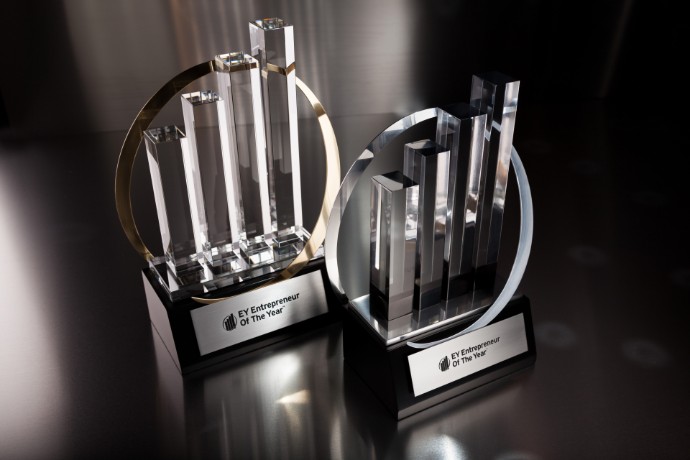 
Finalists for the Heartland division of the 35th edition Ernst & Young Entrepreneur of the Year Award were unveiled last week. An independent jury evaluated the 36 leaders on the basis of six criteria: entrepreneurial leadership, talent management, degree of difficulty, financial performance, societal impact and originality.

“This year’s finalists are the next class in a long line of unstoppable visionaries,” Dominic Iannazzo, co-director of Heartland Region Entrepreneur of the Year, said in a press release. “They were carefully selected by our panel of independent judges for their unwavering commitment to their businesses, clients and communities during a year of unprecedented change. “

One of 20 regional divisions, the Heartland region is made up of contractors based in Iowa, Kansas, Minnesota, Missouri, Nebraska, North Dakota, and South Dakota. One finalist is from Iowa, 4 from Missouri and 1 from each of the Dakotas. The rest are from Minnesota.

The 29 entrepreneurs representing Minnesota are:

The winners will be announced in a virtual celebration on July 27 and featured in an upcoming issue of TCB.