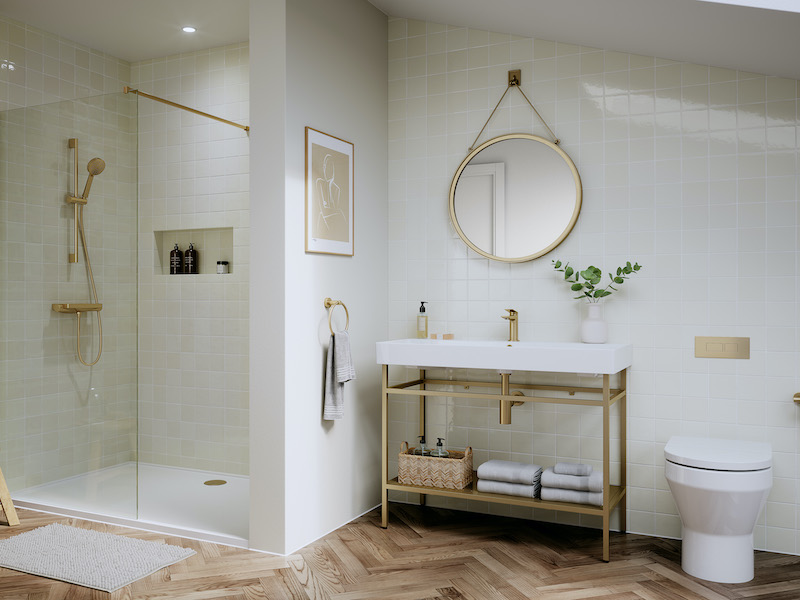 DUBAI – SEC Newgate has bought a 70% stake in the Middle East branch of the Italian agency Twister Communications for € 340,000. The Dubai-based operation will be renamed SEC Newgate ME. The remainder of the capital will be held by the CEO of Twister, Elena Gramatica, who becomes CEO of the renamed company.

LONDON – BCW has launched a new business unit that focuses on improving healthcare marketing and communications by using behavioral science and data analytics to decode and influence human behavior. BCW Why is a team of behavioral science experts who work with marketing and communications leaders to better understand and communicate with customers and stakeholders. The new offering, operating in BCW’s London market, will be led by Lee Gazey, who joins BCW as managing director and member of the UK board of directors, reporting to Catherine Keddie, managing director of Healthcare UK group. Gazey comes from Hall & Partners, a global research and strategy agency where he most recently served as Global CEO for Health.

LONDON – Investment firm Blackstone has appointed Sneha Patel, former senior adviser for external and international affairs to the mayor of London, as vice president of public affairs and marketing for Europe. Patel joins a team of seven across Europe, including three vice presidents, and will report to Blackstone Managing Director Stephen Lewis. She will be responsible for content, campaigns and strategy.

LONDON – Consulting in public relations, corporate reputation, public affairs and campaigns, Headland has welcomed Jill Easterbrook as non-executive chairperson following her recent LDC investment. From 2017 to 2020, Easterbrook was CEO of fashion retailer Boden. This follows a 15-year career in various leadership roles at Tesco. She will chair the Headland Investment Board which includes two representatives from LDC alongside Headland CEO Chris Salt and Managing Partner Dan Mines.

LONDON – Independent PR agency The PHA Group has opened an office in Manchester. This is the first major growth initiative of CEOs Shelley Frosdick and Stuart Skinner since taking over the day-to-day management of the company in 2020. The agency has also appointed a director of regions, Sarah Lawless, and hired Hannah Craig of Finn Communications to head PHA North.

LONDON – Pangolin has hired Chloe Amsden as Director of Customer Services and Team Leader. She joins Freuds’ independent PR agency and has worked for food, drink and lifestyle brands including KFC UK&I, Haig Club and Facebook. Emily Long also joined Pangolin as an account manager, while Daisy Long joined as an account manager.

BELFAST – Digital marketing and branding agency Origin Digital has opened an office in New York City in response to growing demand from U.S. customers. The transaction will primarily serve fintech and insurance companies. To support the expansion, Origin hired seven new employees, bringing its workforce to 31.

LONDON – Health, wellness and lifestyle agency Page & Page and Partners has hired two seniors after a year of expansion. Elin Morris joins the agency as a senior account manager alongside Anna Yeardly who joins her as an account manager. Both will report to Rachel Harris, Director of Client Services.

What is the trending factor in the online reputation management services market? What are the approaches to improving business in the years to come?