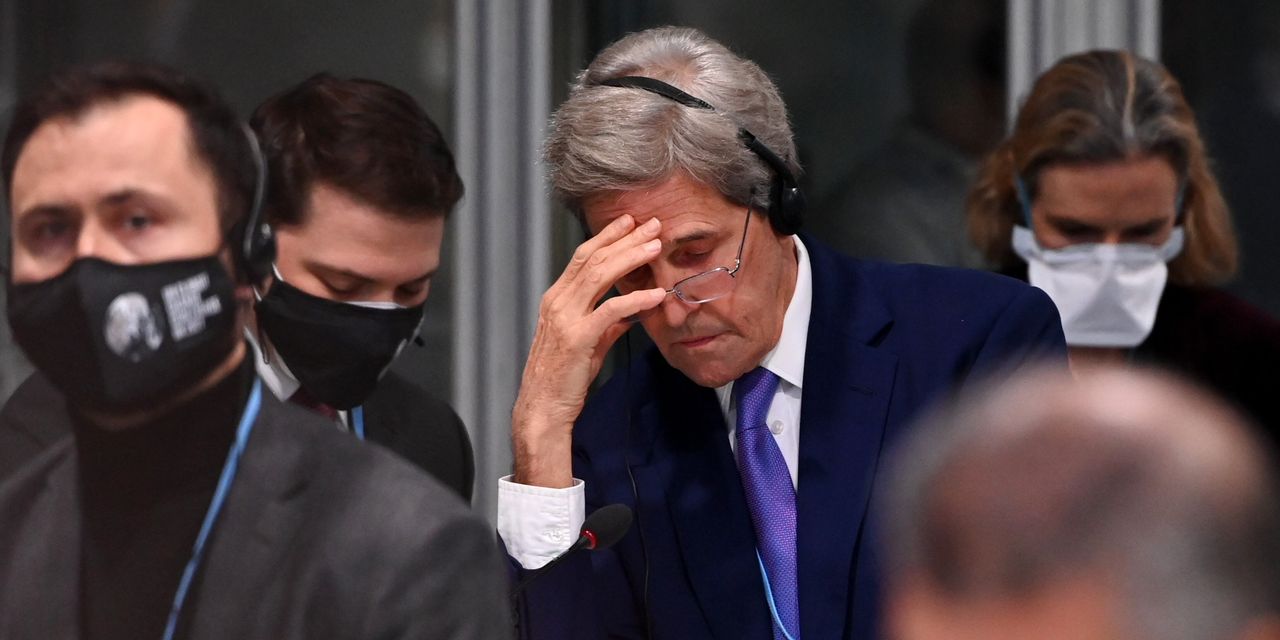 It was the term applied in 2004 to the politically legendary political ad series that sought to portray Democratic presidential candidate John Kerry, a famously decorated Vietnam War veteran who had commissioned a Patrol Craft Fast (also known under the name of PCF and, most often, a fast boat), as unpatriotic and deceitful.

The mechanism for conveying that message of persuading voters was the testimony of dozens of Vietnam-era Kerry Navy veterans, who accused Kerry, then a U.S. senator from Massachusetts, of exaggerating his heroism. It later emerged that a sizable number of the roughly 200 truth-radar veterans who spoke out against Kerry had little or no first-hand knowledge of him or his service or had partisan or other motivations to denigrate Kerry’s credentials. (Kerry, in particular, had spoken out against the war upon his release from active duty in 1969, when he launched his first congressional campaign.)

George W. Bush secured reelection over Kerry with a popular vote margin of 50.7% to 48.3% to open a 286 to 251 gap in the Electoral College, and the noted architect of the ad campaign, Rick Reed of the political advertising agency Stevens Reed Curcio & Potholm, stuck to ads funded by the political action committee, based largely on the book ‘Unfit for Command’, written by John O’Neill and the now famous conspiracy theorist Jerome Corsi, and the stories of Navy veterans.

Reed died last week in Virginia at the age of 69, the Washington Post and others reported.

Thousands of Texans could benefit from student loan forgiveness

What’s your state’s favorite cocktail? This map will tell you