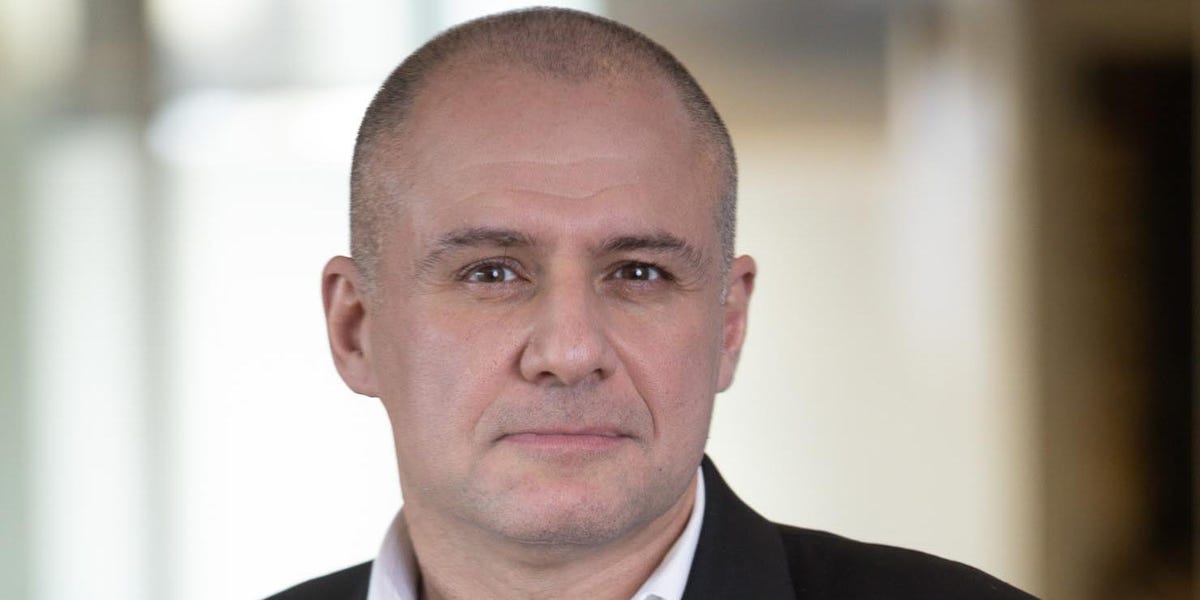 Get the Insider app

Ronn Torossian of 5W Public Relations has resigned as CEO, he said in an internal memo shared with Insider.

His resignation comes after The daily beast, Crain’sand The New York Times and other outlets reported that he secretly acquired a news site called Everything PR in 2014, where he used fake signatures to slap his professional rivals. The Public Relations Society of America sentenced Torossian for what he called a “cowardly and flagrant violation of PRSA’s code of ethics.”

“I have made the decision to step down as CEO of 5WPR. I have become a distraction and the team deserves the freedom to operate in a noise-free environment – noise that I personally created,” Torossian wrote in the email announcing his resignation.

Torossian will continue as founder and chairman while day-to-day leadership will be provided by co-chairmen Dara Busch and Matt Cailoa.

Read the full internal memo below.

This is a very difficult letter for me to write.

I have made the decision to step down as CEO of 5WPR. I’ve become a distraction and the team deserves the freedom to operate in a noise-free environment that I personally created.

I started 5WPR at the age of 28 in December 2002. Today, nearly 20 years later, we employ 275 people and are one of America’s largest and leading PR agencies. We have done many great things together.

But I also made a lot of mistakes.

5W is thriving – we have no debt, we’re profitable and we’re growing. We have no interest in selling. Life is Beautiful. Our team will thrive.

5W will continue to thrive and serve its current and future customers with flying colors. Dara Busch and Matt Caiola have largely led 5WPR as co-chairs in recent years. Our staff and customers know that we have operated this way for a long time. Going forward, they will continue to lead the company as co-CEOs.

Matt and Dara are incredibly bright, dedicated and hardworking. They combine compelling vision and operational expertise – I am confident the business will continue to thrive under their leadership.

Personally, I will be founder and president. CEOs will lead employee relations, client management, and day-to-day agency decisions.

To me? I’m sure I’m just getting started. The business I founded will continue to thrive while I take the time to plan for the future. I worked very hard for a very long time. I need time, but I have no doubt that I will rebuild.

My daughters will continue to be the light of my life. I am blessed to have them.

There’s a lot more I could say. And, eventually, maybe I will. But that won’t change the facts on the ground today, and those are my sole responsibility. I just don’t want my mistakes and my noise distracting me anymore.

I am so grateful to the thousands of employees and customers we have had over the years. I thank you all.

Lansons changes ownership as part of its transformation plans