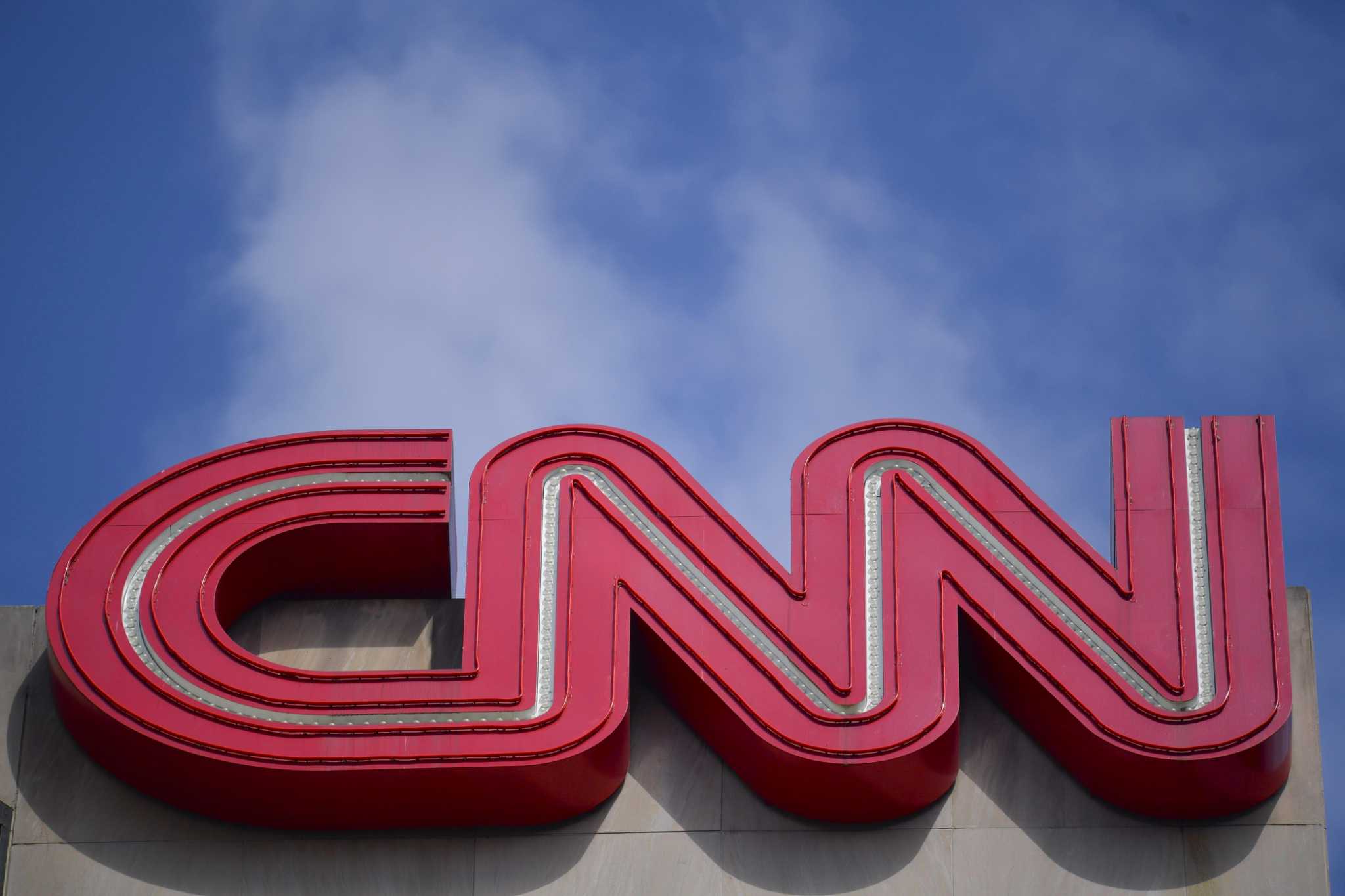 CNN management wants to change the perception of the network

NEW YORK (AP) — It was the kind of story media reporter Brian Stelter would normally delve into — if only it didn’t involve him.

CNN said last week it was canceling “Reliable Sources,” its 30-year-old media program, and letting Stelter go, as part of a nascent effort by new management to reclaim a brand identity. which she says was damaged during the Trump era. .

The news network, now under the corporate Warner Discovery banner and led since the spring by CNN Worldwide President Chris Licht, is trying to inject more balance into its programming and become less radioactive for Republicans. How and if this can be accomplished remains a mystery.

“CNN needs to figure out what it wants to be,” said Carol Costello, a former anchor there and now a journalism professor at Loyola Marymount University.

Former President Donald Trump described CNN as an enemy, and a Pew Research Center study illustrated the impact that had on his supporters. In 2014, Pew found that one-third of people who identify with or lean towards Republicans said they distrust CNN as a source of political news. By 2019, that number had jumped to 58% — higher distrust than the New York Times, Washington Post or MSNBC.

And that was before the overheated 2020 election campaign and anger over its outcome.

As Trump attacked the network, CNN fired back. Under former chief Jeff Zucker, CNN personalities have become more opinionated on the airwaves than ever before. Anderson Cooper once compared Trump to “a fat turtle on his back, struggling in the hot sun, realizing his time is over”, a remark for which he later apologized.

“All mainstream media has been impacted by the rise of Donald Trump,” Costello said. “I really think he did a number on journalism in general, not just on CNN. For a while, we all played into it, and our reporting was kind of hysterical.

CNN’s tone has a lot to do with changes in the network’s reputation, said veteran journalist and former CNN executive Mark Whitaker. CNN had higher ratings and more buzz under Zucker, but, Whitaker asked, “Was it worth it in terms of how it changed brand perception?”

Being seen as a liberal alternative to Fox News Channel is no problem for a media outlet that plays partisanship. But for a company that has marketed itself as an unbiased source of information for more than 40 years – to viewers, advertisers, cable or satellite operators – this poses a problem.

Since Licht took over, the occasional eliminations of Fox coverage by morning anchor Brianna Keilar have disappeared. Although Licht did not publicly comment on Stelter’s exit, the media reporter’s criticism of Fox was a regular feature of “Reliable Sources”.

It received little notice at the time, but cable news director John Malone, now a Warner Discovery board member, said in a CNBC interview last November that “I’d like to see CNN return to the kind of journalism it started”. with and in fact have journalists, which would be unique and refreshing.

Similarly, Warner Discovery President and CEO David Zaslav said at a company town hall in April that CNN should distance itself from a cable news industry dominated by “networks advocacy”. CNN should be focused on reporting, truth and facts, he said.

Licht has given few interviews to outside reporters since taking office, and a CNN spokesperson declined a request for this story.

Licht would like to see more Republicans appear on CNN for meaningful interviews, not necessarily to be used by them to look tough on supporters for standing up to hostility. There have already been small signs of success in recent weeks: appearances by South Carolina Senator Tim Scott and US Representative from Texas Dan Crenshaw.

“It’s true for all three (cable news) networks: when you can only bring up party members, it shows that your news division lacks credibility with essentially half the country,” said Curbelo, an NBC News contributor. . It’s early days, but Curbelo said he’s liked what he’s seen with Licht so far.

Republican outreach has raised some eyebrows, with Democratic strategist Kurt Bardella suggesting in a Los Angeles Times column that CNN was “eager to pander” to detached politicians. And NPR television critic Eric Deggans said he was concerned about the risk of normalizing lies as if the last presidential election had been stolen.

“Sometimes journalists have been accused of being partisan as they insist on truth and refuse to follow a political party that redefines truth to serve its own ends,” Deggans said.

CNN points out that Licht made a similar speech to President Joe Biden’s White House aides, showing demographic information about viewers to illustrate that it would be interesting to show up for interviews. The network resists suggestions that the lies go unchallenged, but it wants all Americans to feel that their opinions are being heard.

“No matter what they do, they will be attacked,” Whitaker said. “Trump and others will continue to shout ‘fake news’ about anything they don’t like in the media.” But, he said, CNN has the best chance of any cable news network to reach audiences seeking more balanced journalism.

More visible moves should be coming soon. Licht is considering a redesign of CNN’s morning hours and recently hired Ryan Kadro, a former CBS News colleague who handled that network’s morning show. CNN still has a primetime hole: Chris Cuomo hasn’t been replaced since he was fired last December.

But what happens next remains uncertain, which Deggans advised against. He called on CNN executives to be clear with viewers about what’s being done. “The attitude of the new management seems to be, ‘Trust us, we have a plan.'”