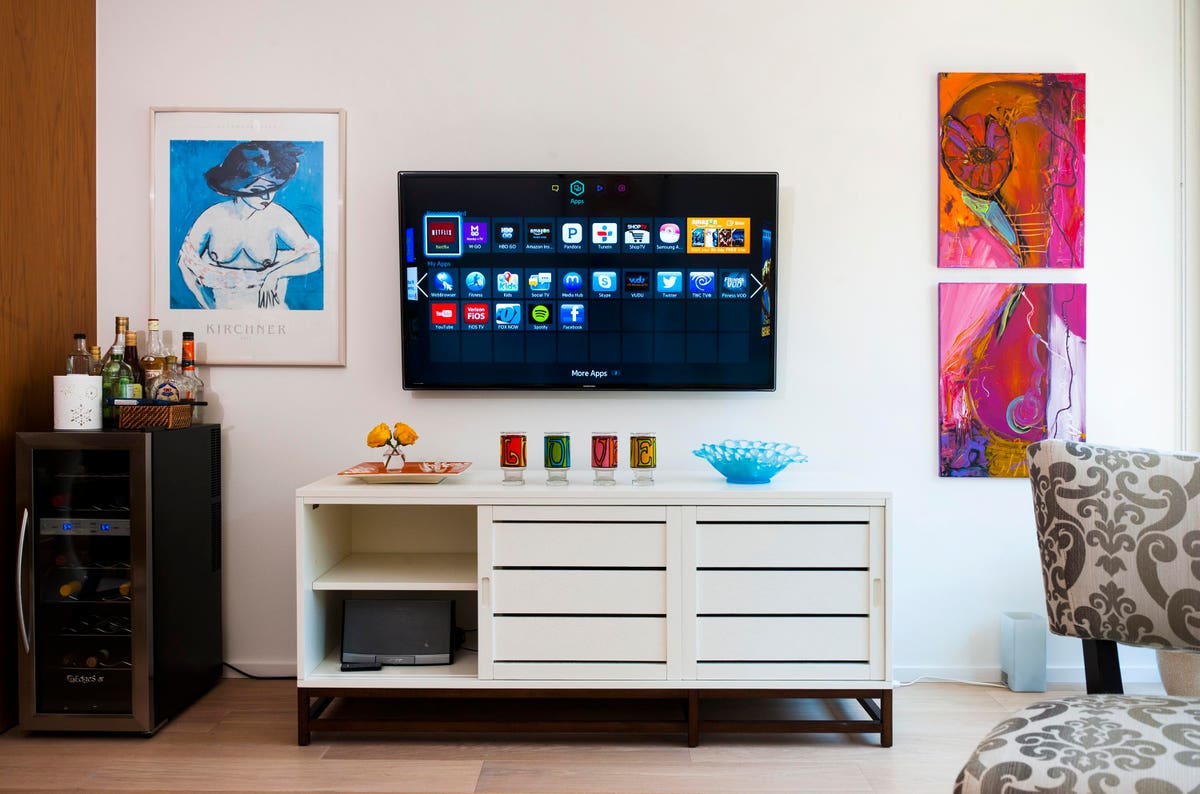 This year, with a contentious political landscape and control of both houses of Congress at stake, an expected $8.6 billion in political advertising will be spent on local media. Of this total, broadcasting will receive $3.8 billion.

By far, the fastest growing segment in local media ad spend will be OTT. In 2022, the digital video platform will see a 57.4% year-over-year increase. This year political candidates have invested heavily in OTT ads (in a first, this year CTV will overtake local cable in political ad dollars), the other top product categories advertising in local OTTs are:

(BIA uses the terms “OTT” and “CTV” interchangeably. However, CTV is a subset of OTT video impressions that come specifically from connected TVs. CTV impressions typically account for 90% or more of viewing and viewing. buying OTT ads.)

The shift to local digital video has been driven by several trends; continued cord-cutting, digital’s younger audience profile, ad campaign attribution capability, business outcome measurement and improved targeting capabilities, among other attributes. Additionally, as OTT becomes more scalable, marketers who once used OTT only as a reach extender, are now using it as a standalone component of their overall marketing strategy. Therefore, OTT is not only a complement but also a competitor to other video platforms.

For years, the buying of traditional and linear media in ad agencies and the sales groups in TV stations were separate groups. As OTT continues to grow, that has changed. Today, a local television station can provide advertisers with access to its audience over traditional over-the-air and through its owned-and-operated digital platforms; such as websites, mobile apps, podcasts, CTV or streaming.

To help maximize advertising dollars, local stations are looking for more data-driven advertising negotiations to sell their premium video content on linear TV and digital platforms. As a result, it is expected that by next year, programmatic (automated “real-time”) bidding in local market purchases will triple compared to 2019.

Rick Ducey, Managing Director of BIA Advisory Services, who authored the report, said: “The local CTV advertising market is very dynamic with established SVOD (subscription video on demand) players growing in the AVOD segment ( ad-supported video on demand) with options for new ad-supported tiers. This includes premium brands such as Netflix and Disney. These changes provide marketers and agencies with much broader and deeper access to the CTV audience where more views can now be targeted with advertisements. CTV is a powerhouse combining the data and targeting capabilities familiar to digital media buyers with the premium, long-form, engaging and brand-safe content that consumers love. CTV impressions trade both directly and programmatically to provide buyers with the flexibility to meet their needs. CTV combines the power of digital and television in a way the market is still absorbing. »