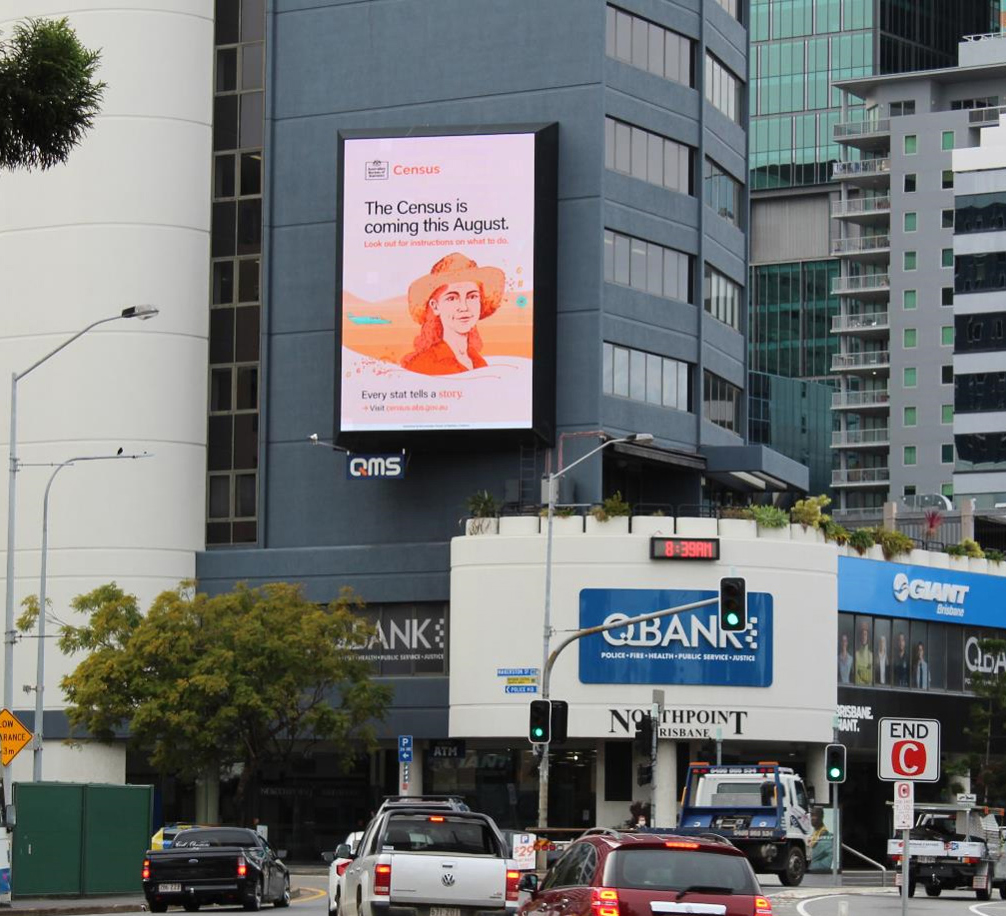 The Australian Bureau of Statistics (ABS) and media agency UM have launched one of Australia’s most complex media communications missions, the 2021 Census.

The campaign is designed to help ABS achieve a 95% participation rate across the country with roll-out to all households and all people aged 18 and over, monitored and followed by approximately 20,000 employees at ABS.

The campaign theme, “Every statistic tells a story”, emphasizes the value and benefits of the census for individuals, families and communities – as well as to inform planning for Australia’s future. in areas such as transport, schools, healthcare, business, roads and infrastructure. .

The paid component of the campaign focuses on developing reach and frequency over three distinct phases; “The census is approaching”, “it is time to complete your census” and “it is not too late to participate”. In the third phase, the campaign will use responsive and targeted advertising platforms in postal codes with low response rates.

All available media channels are engaged throughout the three month campaign, with communications messages transcribed in 19 Indigenous languages ​​and 29 other languages ​​other than English.

For the census, ABS and UM have developed two important partnerships with media owners, with News Corp / Foxtel and Nova Entertainment, to take advantage of their broad reach and abilities to come up with a storytelling concept of long duration. To achieve a full national presence, UM helped form a partnership between Nova and TRSN to leverage Nova’s metro-focused content across TRSN’s regional network.

“The census is a very detailed and extensive project in partnership with ABS,” said Rebecca Warton, director of clients at UM Canberra. “It’s an important snapshot of our nation that provides unique information to help plan our next five years.”