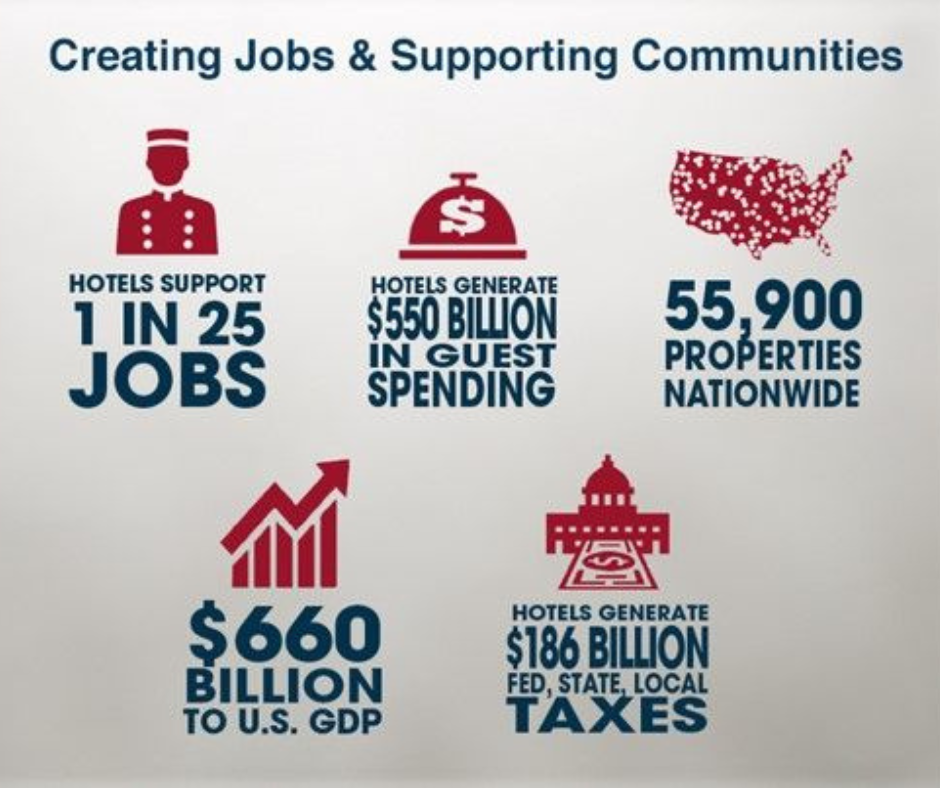 Almost all hotels are experiencing staff shortages, and half report being severely understaffed, according to a new member survey conducted by the American Hotel & Lodging Association (AHLA). Ninety-seven percent (97%) of survey respondents indicated that they were experiencing staffing shortages, 49% of them severely. The most critical staffing need is housekeeping, with 58% ranking it as their biggest challenge.

To keep up with demand, hotels are offering a host of incentives to potential hires: nearly 90% have raised wages, 71% are offering greater flexibility in hours, and 43% have expanded benefits. These efforts have met with some success – in the past three months, respondents say they have hired 23 additional new employees per property, but they are also trying to fill 12 additional positions. Ninety-seven percent (97%) of respondents say they have not been able to fill vacancies.

In addition to doubling its financial investment in the campaign, the foundation also expanded its English/Spanish bilingual efforts and developed several enhanced digital strategies to further target potential employees.

AHLA President and CEO Chip Rogers said, “If you’ve ever thought about working in a hotel, now is the time because the pay, benefits and opportunities are better than ever.”

Influencers are more integral to marketers than ever